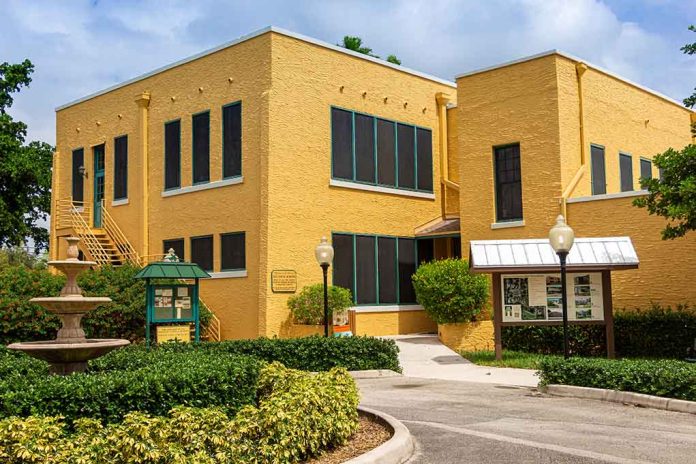 (UnitedVoice.com) – An anti-racist panel in ultra-liberal California wants the state to pay reparations to the descendants of slaves. It also wants to create a separate, segregated public school system for black students. Ironically, that would violate state laws outlawing racial discrimination.

Last June, California Governor Gavin Newsom (D) signed a bill authorizing a nine-member commission to study the idea of reparations for black Californians — even though slavery was never legal in the state. On June 1, after spending most of a year deadlocked, the commission issued its interim report. Its conclusions were predictable.

The panel, which is majority black, is demanding “a comprehensive reparations scheme” payable to any black Californian descended from slaves and funded by California taxpayers. They’re also demanding that the state estimate and repay black-owned businesses and property values lost through racist terror acts. Other demands include interest-free business and housing loans for black Californians and market-rate wages for work performed by prison inmates. Yet, the most controversial is a demand to return to the sort of segregated schools that 1960s civil rights activists fought so hard to abolish.

The commission wants to create a parallel system of “African American/American Freedmen owned and controlled” (but, of course, taxpayer-funded) schools covering all levels from kindergarten through to universities and professional schools, which would only be open to black students. This proposal would violate the California constitution, which prohibits discrimination based on race. Perhaps the commission was too busy writing its wish list of free stuff to learn what actually constitutes racism.