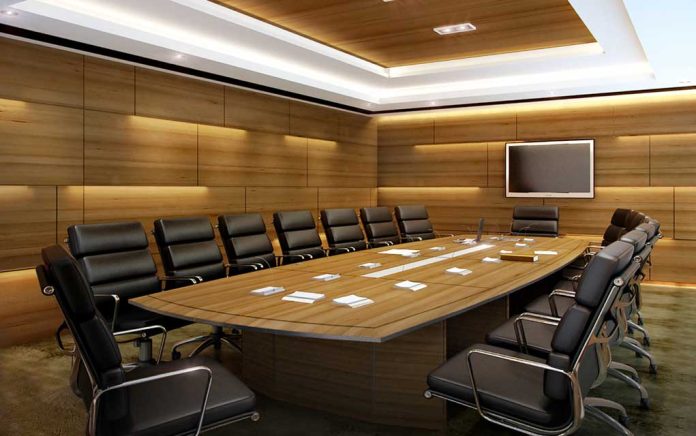 This year, Democratic presidential candidates are trying to convince Americans that, in order for us to find great jobs or enjoy upward mobility, we need to vote them into office. That’s in spite of the fact that we are living in the best economy in two decades. Meanwhile, they have nothing on their resume that suggests that these campaign promises can be fulfilled.

America’s expanding economy must be deeply concerning for the Democrats’ presidential aspirations. The latest US jobs numbers released last week by the Labor Department indicate that jobs increased by 266,000 and the unemployment rate fell to 3.5%. This stunning growth exceeded initial expectations of 187,000 new jobs and a 3.6% unemployment rate.

The best news is that many new jobs were added across multiple sectors of the economy. That includes healthcare, leisure and hospitality, and business services. The report also showed that wages are growing for American workers as well.

Those born after 1995 have never experienced an economy this strong. Instead, for most of their lives, they’ve experienced the previous stresses of chronic unemployment, wage stagnation, and the Great Recession in 2008.

So, the economic trends ever since 2017 constitute very good news!

Are Democratic Frontrunners Qualified to Be President?

This is all great news for Americans. That is unless you’re one of the Democrat frontrunners for president who advocate for a larger and more intrusive government that dreams of stripping the private sector of its growth potential. From the Green New Deal to free college, student loan debt relief, and free healthcare for all — these programs combined could cost nearly $100 trillion, or more, in new debt.

Where does the money come from to pay for these government programs?

There is only one answer: the economy.

Democrats have forgotten about Bill Clinton’s campaign in 1992 when we were reminded that, first and foremost, people care about their own bank accounts. “It’s the economy,” stupid.

Yet, is there a top Democrat running for president who has the necessary qualifications?

Do any of them have private sector experience and the business skills needed by the Chief Executive Officer of our country?

Can any of them sustain our booming economy and perpetuate, or improve upon, the same levels of growth seen since 2017?

The top Democratic candidates, Joe Biden, Elizabeth Warren, and Bernie Sanders, have zero experience in what makes a free market economy work. Biden has never been a business leader and has served in government as a Senator or Vice President for over 40 years. Warren has extremely little private sector experience outside of some legal work and waitressing. Sanders is the worst of the bunch; he has never held a full-time job outside the political specter.

None of them have created a private-sector job over the last 50 years because they all believe that the government is the creator of jobs.

Well, of course, they do… that’s all they know.

Government Does Not Make Money; It Takes Money

The government does not make money. Rather, it takes money in the form of taxes, fees, and surcharges. The private sector makes money.

The only thing government can do is ensure a level playing field and then get out of the way. Yet, when looking at its $20+ trillion debt, it’s clear that the government has no idea how to be responsible with the money it takes from hard-working Americans and businesses.

If you haven’t made money in the private sector for 40 or 50 years, how could you know how to create wealth? All that Biden, Warren, and Sanders know how to do is spend other people’s money. These candidates believe that private money comes from public action rather than private action.

Do we really want a president who believes that government is the means of economic growth and prosperity?

Do we really want a president who believes that high taxes and free stuff is what makes one’s dreams come true?

Do We Want a President Who Understands the Economy?

We have the greatest economy in a generation. Do we really want to take Democratic candidates at their word and compromise job and wage growth?

Love him or hate him, President Trump understands money and knows how to find the right people to help get government out of the way. When responsible government lets the private sector do what they do best, the economy can flourish and the American people can live freely and independently. Americans can enjoy the dignity of work and the opportunity for upward mobility.

We don’t need more government giving us “free” stuff. We need a president who understands the free market, the dignity of work, and how to create the conditions for businesses to grow and expand. When that happens, wages and the potential for upward mobility increase.

How could Biden, Warren, or Sanders understand that, when their income has come from the government for the majority, or the entirety, of their adult lives?