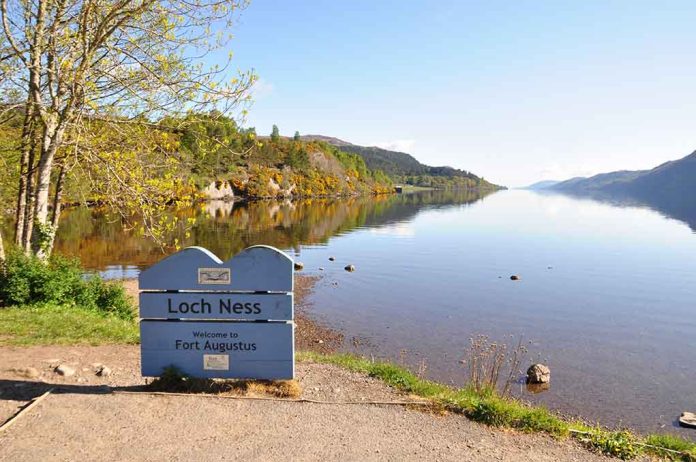 (UnitedVoice.com) – December 7 wasn’t just the somber 80th anniversary of the Pearl Harbor attack. It was also the 1,500th anniversary of Saint Colmcille’s, known as Saint Columba’s, birth. Although the Irish-Catholic saint was known for many accomplishments, he was, perhaps, the most well known for what he allegedly discovered.

St. Columba traveled to Scotland in 563 with 12 companions. During his time on the island, he worked to convert the Picts — a group of people in the northern and eastern regions — to Catholicism. He would talk to the people he encountered about a number of things, including a mysterious encounter he claimed to have had in 565. He reportedly faced down a “water beast” while on the River Ness after it killed a man and threatened one of the saint’s companions. The first recorded sighting of the Loch Ness Monster.

BBC recently released a documentary about the saint titled, “Calum Cille: An Naomh Dàna/Columba: The Bold Saint” which not only tells the story of the Loch Ness monster but also reveals what a complicated man St. Columba was. For example, he was a warrior before he became a fixture in the Catholic Church.

Columba founded several monasteries throughout his lifetime, including the Abbey of Kells in County Meath, Ireland. The Book of Kells, a famous manuscript of four gospels, was at least partially created at that monastery and kept there until the 1600s.

In the centuries following the saint’s death, nobody has definitively proven if the Loch Ness monster exists. However, that hasn’t stopped people from looking for old Nessie, first seen by St. Columba.