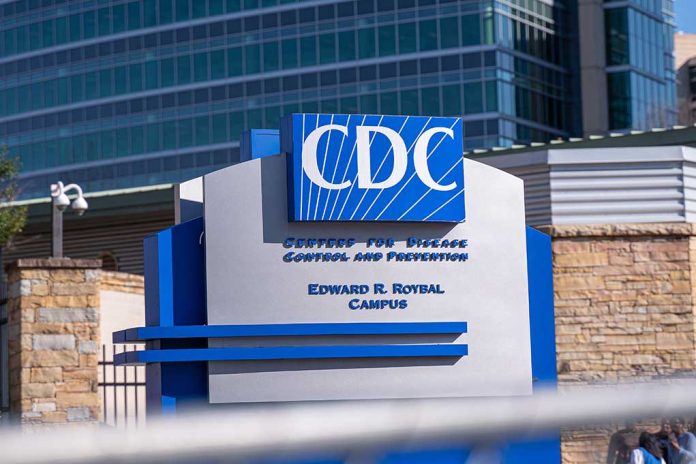 (UnitedVoice.com) – New documents released by the Centers for Disease Control (CDC) reveal the agency has been secretly buying cellphone location data on millions of Americans. The COVID-19 pandemic was used to justify buying it, but it seems CDC had bigger ambitions.

On May 3, Motherboard revealed that it had used a Freedom of Information Act (FOIA) request to obtain CDC documents showing that, last year, the agency spent $420,000 buying cellphone records from a controversial data company, SafeGraph. The data allowed the CDC to pinpoint where cellphones — and their owners — had been. Google’s Play Store banned SafeGraph last year after it emerged that Turki bin Faisal Al Saud, a former head of Saudi Arabia’s spy agency, was an investor in the company.

According to the CDC, they needed the data to check how effective anti-COVID measures were. Some suggested uses were tracking who visited K-12 schools, monitoring compliance with curfews, and studying the effects of lockdown rules in the Navajo Nation. However, one document admits that the “CDC also plans to use [information] acquired… to support non-COVID-19… areas” — and those plans include watching who’s traveling to parks and how much physical activity they’re doing.

Data security is a growing worry, and this sort of behavior from a government agency is alarming. Do private companies like SafeGraph have the right to collect information on where we’re traveling, and should government agencies be buying it from them to track our movements? Many people will answer those questions with a firm “No!”