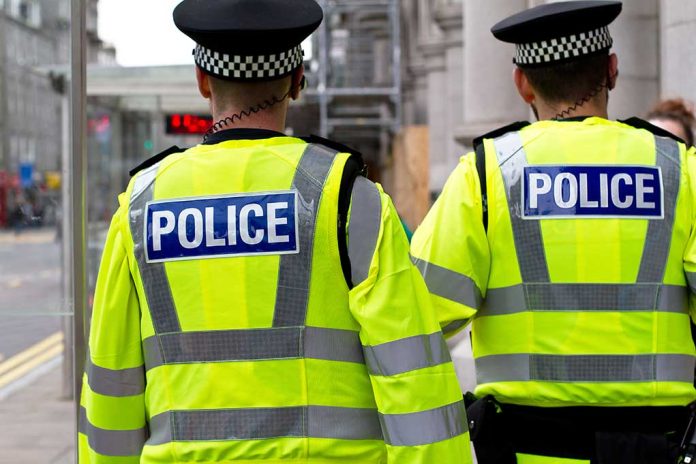 (UnitedVoice.com) – Across America in 2020 and 2021, Democratic-led cities moved to defund police to the tune of billions upon billions of dollars. Chicago was among those cities. In one of America’s largest urban areas, the Chicago Police Department (CPD) struggled to get gang crime under control before the pandemic as the Left moved to disable the police. In 2016, the Chicago Tribune reported gangs no longer feared the police and violence was exploding.

In June 2021, PBS noted police departments across the country struggled to keep their police officers and recruit new ones. As police morale plunged, retirements and resignations increased significantly as police work was challenged in ways never before seen by law enforcement professionals. According to an April 7 Fox News report, Chicago is experiencing some of the most challenging numbers for police in a generation. Some suggest it could take a decade or longer for police numbers to recover.

The CPD’s staffing numbers were among the worst in Chicago’s storied history at the end of March. Over 300 uniformed police officers have resigned or retired in the first three months of 2022. At the same time, crime continues to spiral out of control in sections of the city.

Brown says the issues stem from pandemic restriction, which may be partially true. He emphasized that the Generation resignation also hit the police department hard. Yet, he avoided discussing the political issues that impacted police morale over the last two years.

In June, the Chicago-Sun Times wrote the CPD experienced the largest number of retirements and resignations in its history. Fox News host Geraldo Rivera reported Chicago gang members outnumber police 10 to 1. He said it wasn’t a shock that 11 people were killed over one weekend; he emphasized it was shocking that it wasn’t worse. He blamed the political environment for the generation of resignations and retirements, saying city leaders wouldn’t allow police to enforce the law.

While crime continues to rise in Chicago, police union president John Catanzara, Jr. told Fox News that it could take ten years or longer to recoup the losses of police officers. In the meantime, there aren’t enough recruits to sustain the department long-term. The result will be less safe streets in one of America’s biggest cities.