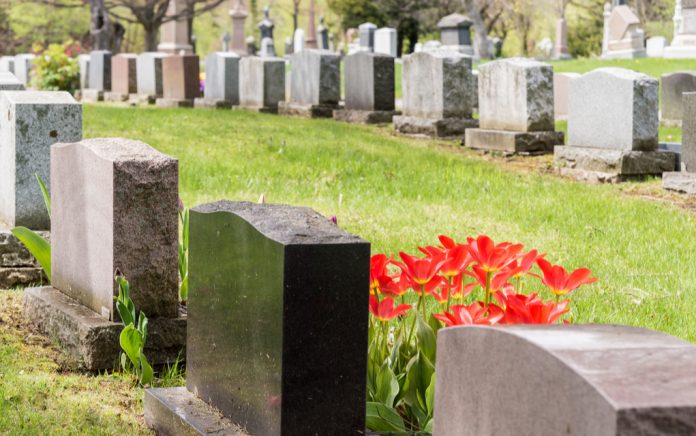 Feds Seize Enough Fentanyl to Kill Every Man, Woman, and Child in America

(UnitedVoice.com) – In 2021, the CDC revealed more than 100,000 people overdosed in the US. It was the first time in history that the country passed the milestone annually. The pandemic was partly to blame for the spike in deaths. But the opioid epidemic also played a significant role, specifically the saturation of fentanyl throughout the country.

Fentanyl is an extremely deadly synthetic opioid. Law enforcement at both federal and local levels has made eradicating the drug a top priority. Recently, authorities made a massive bust.

Fentanyl Off the Streets

On Monday, October 17, the Texas Department of Public Safety (DPS) announced the results of Operation Lone Star, an effort to combat illegal immigration in the state. According to officials, law enforcement seized over 336 million doses of fentanyl since March. That’s potentially enough of the drug to kill everyone living in the USA.

DPS agents reportedly captured the drugs near the state’s border with Mexico. Fox News reported Governor Greg Abbott (R) announced the “One Pill Kills” campaign the same day DPS revealed the numbers. He said people “need to all realize that fentanyl is killing Texans.” He explained China makes most of the synthetic opioids in the country. They ship to Mexico, where cartels smuggle them into the US, killing Americans.

During the press conference announcing the safety initiative, Abbott placed the synthetic opioid problem at President Joe Biden’s feet. The governor specifically blamed the president’s lax immigration laws. He pointed out Border Patrol encountered 2.2 million migrants in fiscal 2022, and when drug cartels are helping people get across the border, “it makes it far easier for the greater volume of fentanyl to be crossing” into the country.

The governor also addressed ways to save lives as the crisis spins out of control. He advocated for the state to fund Narcan, generically known as Naloxone, the medication that reverses the effects of fentanyl and opioids. The Texas Tribune reported Abbott said, “The bottom line is, [the drug] is something [officials] have to distribute across the state of Texas.” He said Texas authorities should make it readily available in areas with high illicit substance usage rates.

The state had a Narcan program, but it ran out of funding in January. The governor wants to ensure lawmakers restart the program.

Of course, Abbott remains adamant that the first line of defense is a secure border. Given the quantities of fentanyl seized by different government agencies this year, how much more do you think has passed through the border without the government’s knowledge?