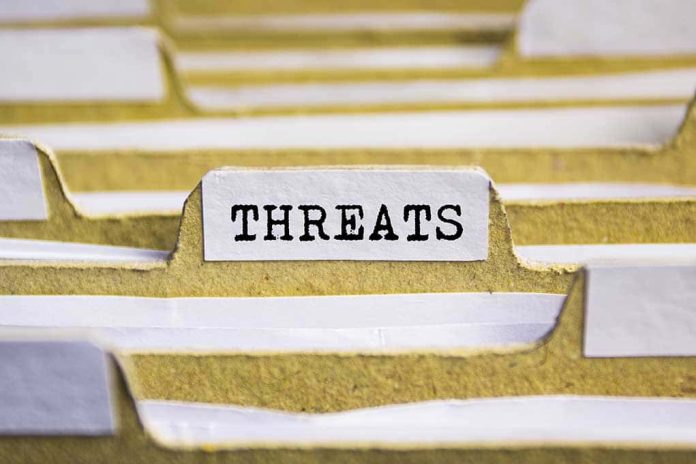 (UnitedVoice.com) – Tensions between China, Taiwan and America have become increasingly tense recently. In an August 16 op-ed, Chinese state media, the Global Times, told Taiwan it’d end up like Afghanistan if it relied on the US. A day later, the same media site threatened American troops after a tweet from a lawmaker.

Senator John Cornyn (R-TX) posted a tweet about the US presence in a handful of countries. He accidentally said the US has 30,000 soldiers in Taiwan. In a follow-up tweet, he explained America “achieved stability with relatively small troop exposure…” in Afghanistan.

No US deaths in Afghanistan in last 1.5 years (from news report today)

The numbers indicate we had achieved stability with relatively small troop exposure, and a good recent track record without casualties.

The senator later deleted the tweet with the numbers, presumably because he’d made a mistake. America has never had a military presence that large in Taiwan. The most they had was 19,000 soldiers in 1979, but later withdrew all of them.

The Global Times used the lawmaker’s mistake as an excuse to threaten US service members. In another op-ed, the state-media outlet said the Chinese military would “crush them by force.” That threat came after the news outlet declared Cornyn’s revelation was the same as the US declaring war on China.

Chinese state media is trying to portray the US as weak and unreliable amid President Joe Biden’s failures in Afghanistan. However, the administration has reaffirmed its commitment to Taiwan, saying the issues in the Middle East have nothing to do with it.

The conflict in the Taiwan Strait could be the next test of the Biden administration. Will they bungle that too?