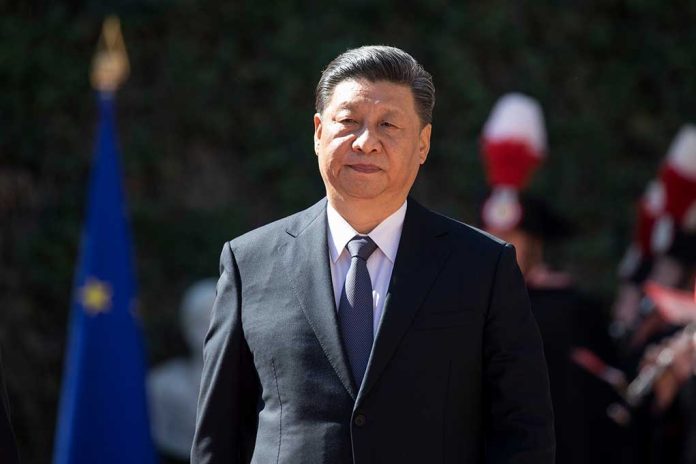 (UnitedVoice.com) – Recently, The New York Times reported a Western intelligence source told President Joe Biden’s administration that China colluded with Russia prior to the Ukraine invasion. Days after the report, China is trying to debunk the claims.

According to the Times report, a senior Chinese official allegedly told Russian officials in early February that it would be better to invade Ukraine after the 2022 Beijing Winter Olympics. The article indicated the communists in China had some information that indicated a conflict was imminent. Before the February 4 opening ceremony, Russian President Vladimir Putin met with Chinese President Xi Jinping. After the meeting, the two nations decried NATO’s expansion and reaffirmed their commitment to each other.

On February 3, Chinese Foreign Ministry Spokesman Wang Wenbin denied China ever asked Russia to delay an invasion until after the Olympics. He called the report “fake news,” and a “very despicable” attempt to try to shift the blame for the conflict away from the United States and onto China. Wang claimed the Biden administration caused the war by not banning Ukraine from NATO like Putin demanded.

The day before Wang denied the claims, the Chinese government abstained from voting in a UN General Assembly measure condemning Russia for its invasion of Ukraine.

Do you believe China’s denials or do you think it’s covering up its collusion with Russia?