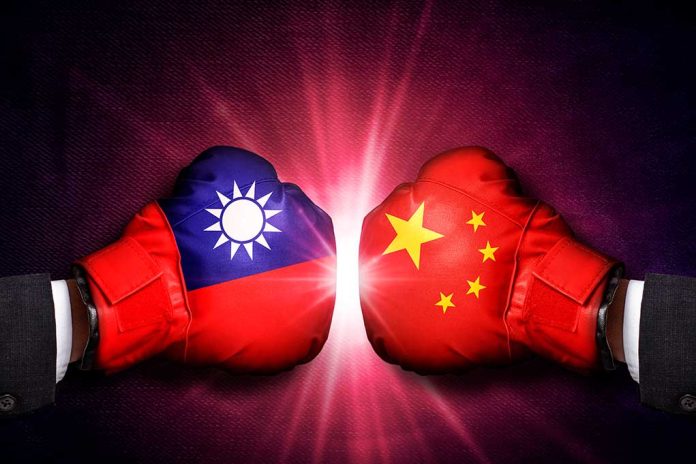 (UnitedVoice.com) – China has made it clear it believes it owns Taiwan. The island, however, disagrees and has maintained its claim to sovereignty. Experts believe the communists will soon try to force compliance.

According to a report by Axios, Chinese President Xi Jinping threatened President Joe Biden during a phone call on July 28, telling him not to “play with fire” over Taiwan. On August 2, Speaker of the House Nancy Pelosi (D-CA) arrived in Taipei, the capital of the island nation. The Democratic lawmaker’s move has enraged China at a time when relations between it and the United States are rocky at best.

Drums of war seem to be growing in volume…

Chinese invasion of Taiwan may come sooner than expected https://t.co/bm13AFI4JK

Beijing has previously warned Pelosi’s trip would result in “serious consequences.” The conflict has renewed speculation that an invasion by China could happen sooner rather than later. Experts previously reported there could be a war between 2025 and 2030, but it’s unclear what Xi will actually do.

When Russia invaded Ukraine, many believed the Chinese government would use it as an opportunity to carry out its agenda in Taiwan. Thus far, that hasn’t happened, but the Chinese could view the Speaker’s trip as further meddling by America. President Biden has admitted the US military didn’t think the Speaker should’ve visit the island.

Do you think Pelosi should’ve listened to experts and stayed away? 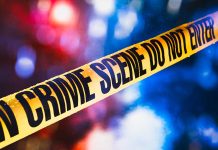