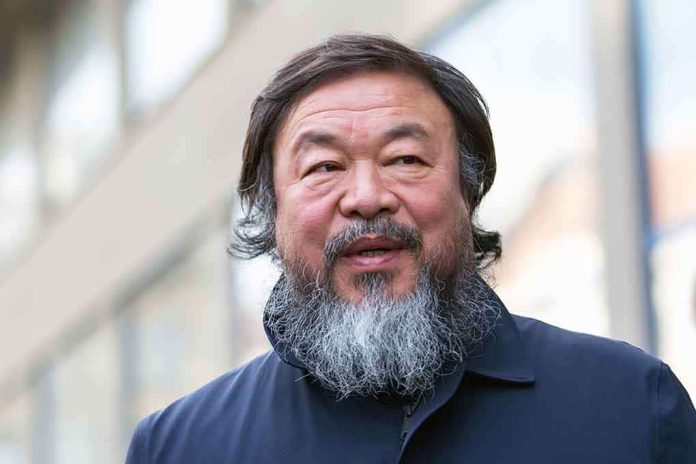 (UnitedVoice.com) – Activist Ai Weiwei, who’s also a prominent artist, has been speaking out against the Chinese government for more than a decade. In 2015, he was finally allowed to leave China and currently lives in Portugal. Just because he isn’t in the communist country anymore doesn’t mean he stopped talking about the existing issues. Recently, he also expressed concern about the US.

During an interview with PBS reporter Margaret Hoover, Weiwei discussed authoritarianism. The journalist asked him if he thought former President Donald Trump was an authoritarian. The activist had previously mentioned the former POTUS’ tweets in his book, likening them to orders by Mao Zedong during China’s Cultural Revolution.

Weiwei responded, saying he doesn’t think Trump was an authoritarian. He explained that someone can’t be an authoritarian by themselves; they have to have a system that supports them. However, he believes the US could easily have such a leader because he says the American people are “already in the authoritarian state.”

"Certainly the United States, with today's condition, you can easily have an authoritarian," says artist and activist Ai Weiwei — @aiww — who challenged China and became a political prisoner.

"In many ways, you are already in the authoritarian state. You just don't know it." pic.twitter.com/TODgkHaolp

The artist said people trying to force everyone to be “unified in a certain political correctness” are very dangerous. His comments were presumably in reference to the woke Left. Progressives are trying to force their beliefs on people. Weiwei said that behavior “pos[es] dangers to society, to an extreme divided society.”