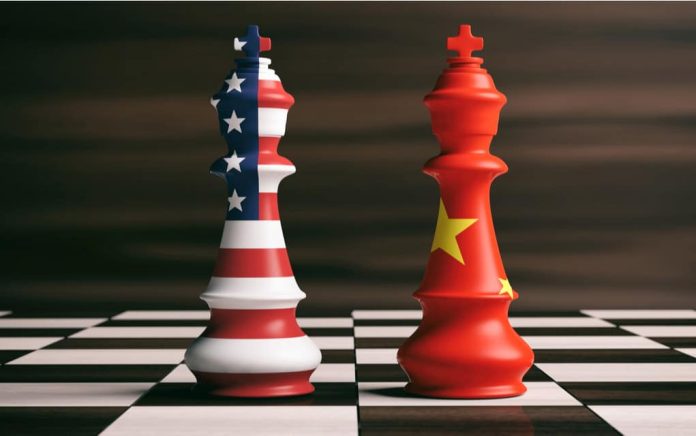 (UnitedVoice.com) – When Joe Biden served as vice president under Barack Obama, the administration was famously soft on China. The Communists seem to be banking on a continuation of those policies if the former VP wins the 2020 election.

On Monday, December 7, the Global Times, an official Chinese state media news organization, discussed China’s issues with Australia and Biden’s silence. An editorial published on the website stated: “there is no legitimate reason” for the former vice president to support “Australia’s condemnation” of China.

The op-ed went on to assert Biden will likely help “ease tensions with China” and “force” Australia to get on board.

The editorial claimed Biden isn’t going to confront China and countries like Australia will follow his lead. In other words, the country and its media believe Biden will be as soft on the Communists as President Donald Trump warned he would.