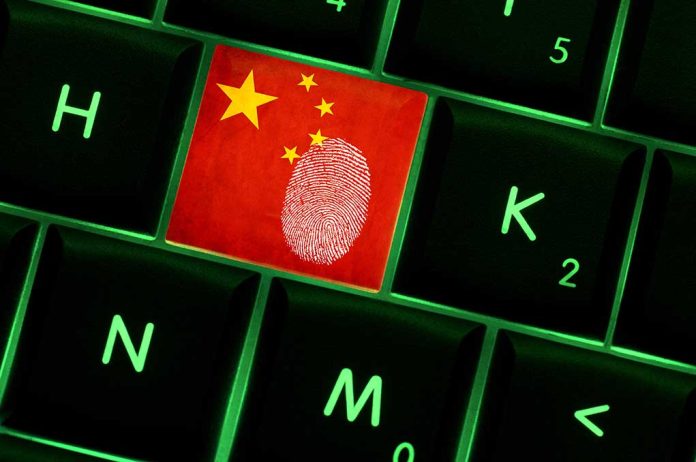 (UnitedVoice.com) – China is known for the tight control it has over its people. The Chinese Communist Party (CCP) runs the country with an iron fist. An Australian government official believes it’s an ineffective way to govern.

On May 10, Australian Security Intelligence Service Director-General Paul Symon, AO, spoke to an audience at the Lowy Institute about foreign espionage. During his remarks, he said his organization benefits when autocratic regimes crack down on dissent. The intelligence expert explained he noticed “top officials will always reinforce the leaders’ biases and assumptions” in tightly-controlled societies. Yet, he said he’s seeing signs of “officials and individuals” interested in beginning a relationship with the Australian spy agency.

The 2019 defection of Wang Liqiang, a former Chinese military intelligence official, is one example. He has given Australia details about how the CCP was funding efforts to undermine democracy in Hong Kong and meddling in Taiwan’s elections. He said he defected because authoritarianism is damaging his country.

Symon compared China to its enemy India. In his trips to India, he observed the country is always very diverse and full of culture, but China is the opposite. He described the communist nation as a state-enforced “monoculture.” Symon went on to say the lack of diversity in the Chinese culture is very concerning, and although he doesn’t know how it will play out, he finds it alarming.

Symon’s observations about the lack of diversity appear firmly rooted in truth. The Chinese government is allegedly currently carrying out a genocide on the Uyghur people, a Muslim minority, and trying to force them to conform. The communists have ruined many of the Uyghur cultural sites over the years. The nation so fears diversity that it would rather kill its own people.