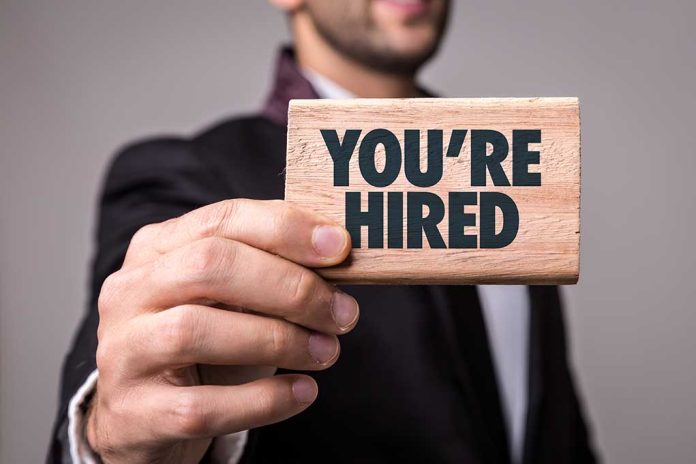 On July 26, NewsNation announced Cuomo would be starting a new gig at the network. In a statement, Nexstar Media Inc. President Sean Compton said the former CNN anchor would begin hosting his own primetime show in the fall. He claimed the former governor’s brother has 20 years of experience, has interviewed world leaders, and covered the 9/11 terrorist attacks.

Cuomo said he’s excited about the possibility of “building something special” that addresses concerns without catering to “political parties or the political circus.”

Since his firing from CNN, Cuomo has gone to Ukraine and posted videos of his freelancing from the ground. The journalist showed videos of bombed villages, and in one Instagram post, he said Americans need to pay more attention.

During an interview with “Dan Abrams Live,” Cuomo said he had to go to the war-torn nation to see firsthand what was happening.

Will you watch Cuomo on the new network? Or do you think he should have found a new career?