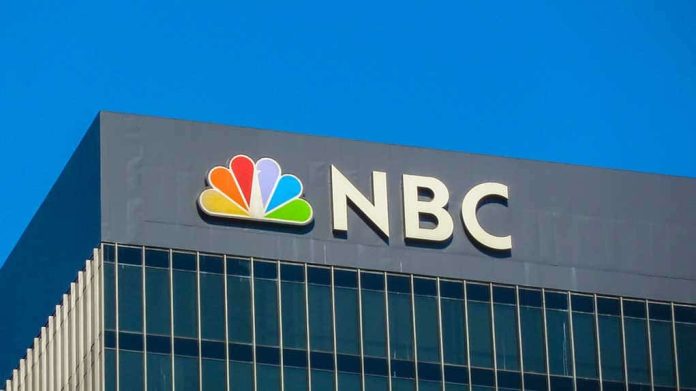 (UnitedVoice.com) – For months, President Joe Biden has been making claims that ended up being wrong. The mainstream media has largely given him a pass. Now, “Meet The Press” host Chuck Todd is signaling that could be ending.

On September 19, Todd spoke to “Sunday Today” host Willie Geist about the current state of the Biden administration. The longtime cable news personality said the president has a “credibility crisis” that stems from being wrong on many issues.

Todd went on to list examples of some of the times Biden has said one thing, and the opposite happened. For example, the president said the Afghanistan withdrawal wouldn’t be tough, but it turned into a disaster. Biden also forcefully came out in favor of booster shots for the COVID-19 vaccine. He told Americans they’d receive one about eight months after getting the first two shots, but the FDA vehemently disagreed with that timeline.

On #SundayTODAY: @chucktodd weighs in on the difficult week for the Biden administration. “I think he’s got a pretty big credibility crisis on his hands,” Todd says. pic.twitter.com/cBwpOKdmfv

Todd went on to blame Biden for the border crisis. He said while there’s an argument that there have been issues along the southern frontier for a long time, there’s no denying it’s worse now with the 46th president in charge.