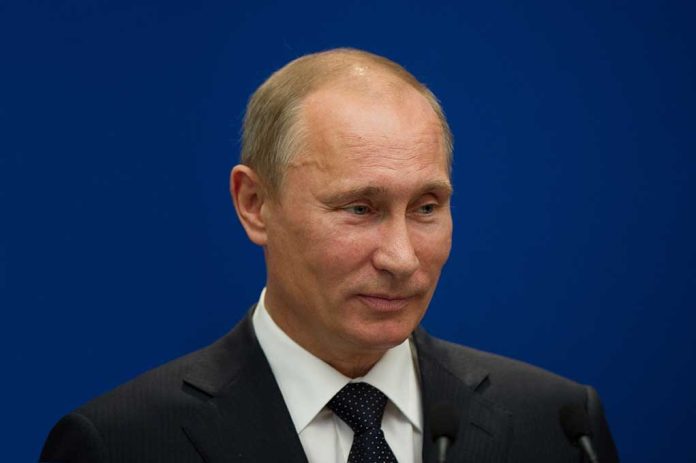 (UnitedVoice.com) – Rumors have circulated for months about Russian President Vladimir Putin’s health. Some have speculated he has cancer or is dying. The head of the Central Intelligence Agency has finally put the issue to bed.

On Wednesday, July 20, CIA Director William Burns spoke at the Aspen Security Forum in Colorado. He told the attendees rumors about Putin’s health abound, but as far as the agency can tell, “he’s entirely too healthy.”

CIA’s Bill Burns at #AspenSecurity – despite rumors of Putin’s being sick, US intel agencies assess that he is “entirely too healthy.”

In June, news outlets indicated a classified intelligence report claimed Putin had undergone treatment for advanced cancer in April. A senior intelligence officer reportedly told journalists that although the Russian president had a strong grip on the country, some people sensed the end was near for him. Many rumors began after photos of the former KGB spy showed him bloated and seemingly sick.

The Kremlin just posted this pic. Putin does not look well… he’s ashen and bloated. pic.twitter.com/SNdiHjMKzI

Russia has maintained Putin is not sick. Foreign Minister Sergey Lavrov disputed claims he was terminally ill. Newsmax reported the official said the Russian leader was in public daily and added “sane people” couldn’t “discern any sort of symptom of disease in this man.”

Do you think Putin has looked ill over the last several months, or do you believe he is doing well?