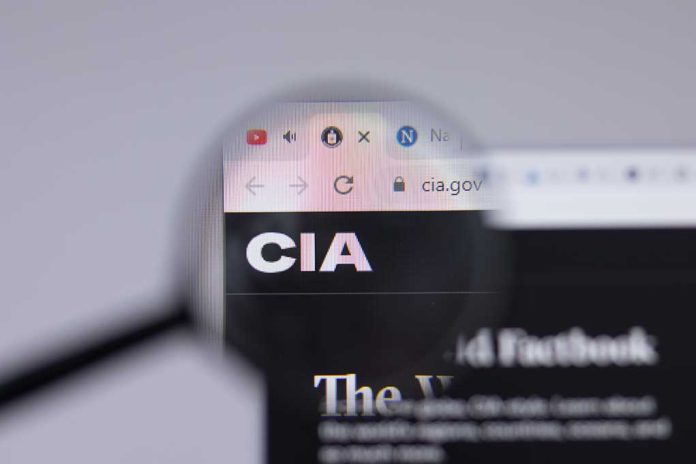 (UnitedVoice.com) – In 2010, US military engagement in Afghanistan and Iraq was intense as the armed forces sought to root out terrorism. Additionally, Washington worked to help the war-torn countries rebuild and install more democratic forms of government. The battles became even more polarizing after Wikileaks published classified military and diplomatic documents. Fearing retaliation, founder Julian Assange sought refuge in an Ecuadorian Embassy in London.

In 2019, the Ecuadorians expelled Assange. Since then, the United Kingdom has held the 51-year-old in prison. Recently, a judge ruled the UK could extradite him to the United States. On Monday, August 15, lawyers for the accused filed a lawsuit against the CIA and leading Trump officials. They alleged the spy agency violated the Constitutional rights of attorneys and American journalists who visited him in the embassy after 2017.

In 2020, two whistleblowers who worked for the security company testified in a UK court that the company participated in a bugging operation from 2017 to 2019. The plaintiffs allege the CIA may have violated the Constitutional rights of over 100 Americans who visited Assange. Reuters reported the security firm demanded they surrender their electronic devices before meeting him. They alleged security personnel copied the data from the surrendered components and gave it to the CIA. Additionally, the lawsuit claims the company planted recording instruments and forwarded audio and video of discussions to the CIA.

New York attorney Robert Boyle represents the plaintiffs. He told reporters the CIA’s illegal actions harmed the Wikileaks founder’s right to a fair trial. He argued a criminal trial against Assange would be tainted, and the government destroyed a jury’s ability to remain impartial. Boyle stated the Department of Justice should drop the case, or officials should halt the extradition request.

The suit names the CIA, former CIA Director and Secretary of State Mike Pompeo, and UC Global. The CIA refuses to comment on the legal action.

The DOJ indicted Assange on 17 counts of espionage and a single charge of computer misuse for publishing secret US military records. If convicted, he faces up to 175 years in prison.