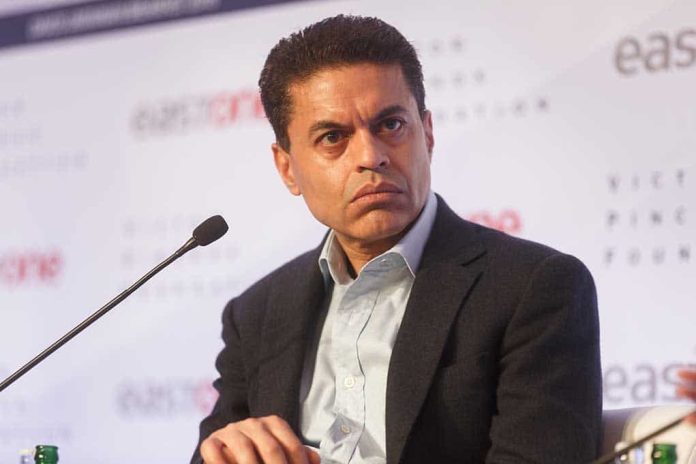 (UnitedVoice.com) – Both Republicans and Democrats have been taking steps to alleviate the supply chain issues. The COVID-19 pandemic and its global restrictions coupled with labor shortages have caused severe problems. Now, the US is facing strikes across the country that could make the problems worse. However, a CNN host recently said he thinks that’s a good thing.

During his October 24 show, Fareed Zakaria discussed the strikes. He mentioned the 10,000 John Deere workers as well as 1,400 Kellogg’s employees who have taken to picket lines, demanding more pay and better benefits. The television host said the strikes along with mass resignations “is just the kind of chaos the American economy needs.”

Today's last look: Why "Striketober" & "the Great Resignation" are good news for the US economy pic.twitter.com/iibUNWWIlz

The CNN host didn’t bother to mention the production at both John Deere and Kellogg’s stopped while employees were striking. While the tractor supply company employees demand higher wages, farmers just want regular wages. They have already suffered significantly during the pandemic, now they’re struggling to pay for equipment and repairs.

America is facing widespread shortages of goods across the nation. Food and medication are becoming scarce in some instances. Gas prices have skyrocketed as OPEC refuses to increase production. The ports are bottlenecked, causing significant delivery delays. Worker shortages are hurting businesses and even causing some of them to shut their doors. In the end, some employees might get higher wages, but at what cost?