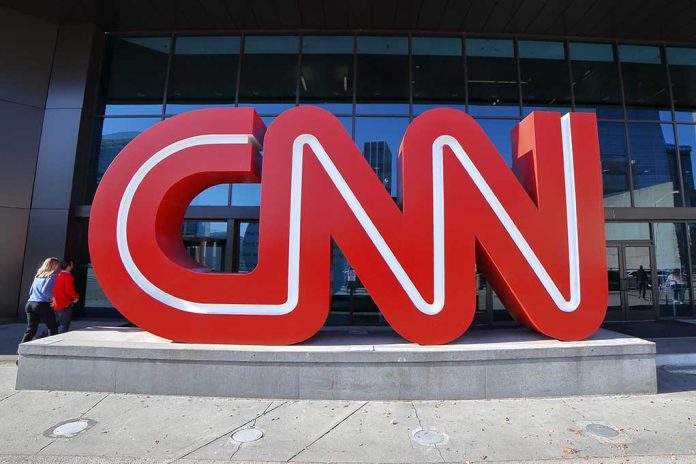 (UnitedVoice.com) – Once upon a time, CNN was one of the most trusted news networks in the country. That’s no longer the case and it has the ratings to prove it. The last year has been especially bad for the network and the hits keep on coming.

On Wednesday, February 2, CNN President Jeff Zucker sent a companywide email announcing his resignation. He said he was resigning because he didn’t disclose his relationship with one of the network’s executives. A stunned Brian Stelter shared his boss’ email on Twitter.

Stelter also revealed the name of the individual Zucker was having an affair with. It’s CNN Executive Vice President Allison Gollust, who also serves as chief marketing officer. She reportedly sent out a separate memo revealing she and Zucker began a personal relationship during the pandemic.

The relationship between Zucker and Gollust was reportedly uncovered during the investigation into former host Chris Cuomo who helped his brother, former NY Governor Andrew Cuomo (D), respond to sexual harassment claims. Zucker had an obligation to notify CNN of his relationship with someone else in the company but failed to do so.