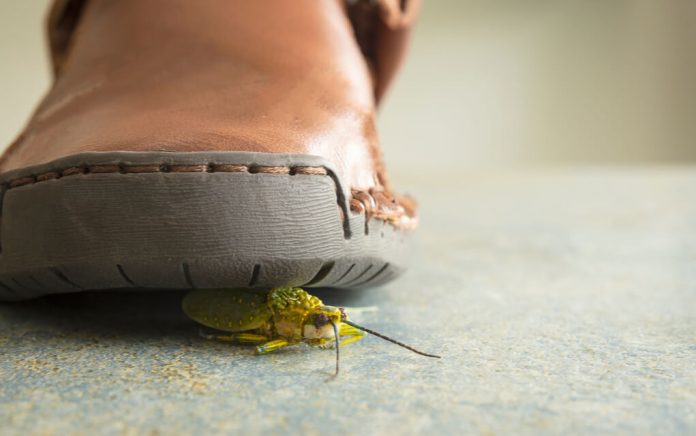 Courtroom Shut Down After What Was Released Into the Room

(UnitedVoice.com) – It’s not uncommon for drama to erupt in a courthouse. That’s what happened in a New York courtroom recently. But this drama caused the building to close with an urgent call for exterminators.

On Tuesday, June 7, the court arraigned four rent activists in a courtroom at the Albany City Court. A clash broke out during the proceedings when 34-year-old Clyanna Lightbourn tried to film the court proceedings. Court officials asked her to stop shooting video and an altercation followed.

Hundreds of cockroaches were released from plastic containers into the courtroom during the incident. Police arrested Lightbourn for allegedly releasing the bugs. They charged her with tampering with physical evidence, obstructing governmental administration, and disorderly conduct.

Albany County District Attorney David Soares said that although Americans have a right to protest, his office opposes both the disruption and complete lack of respect for the court, according to an ABC News 10 report.

The courthouse had to close for fumigation for the rest of the day but was back in business on Wednesday. The Office of Court Administration released a statement, saying the incident was “not advocacy or activism,” calling it “criminal behavior” meant to “disrupt a proceeding and cause damage.”

Do you think releasing cockroaches into the courtroom was an effective strategy?