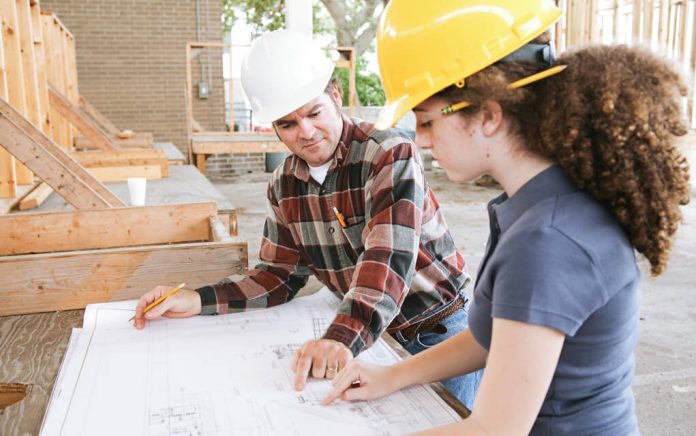 (UnitedVoice.com) – In the 1990s, then-President Bill Clinton initiated a plan for higher education. He pushed for all Americans to go to college. To incentivize them, he signed the Higher Educational Amendments of 1998 into law. Clinton said his initiatives would expand opportunities, lower the cost of college and student loans, and more. Suffice it to say, his idea flopped. Regardless, high schools continued to push college, and fewer students entered the trades.

Now, it appears that’s changing as college costs continue to explode, and many ask if the reward is worth the price. Since the pandemic exploded two years ago, colleges are suffering low enrollments. Over a million students decided against college nationwide, choosing to work instead. Among the hardest-hit were two-year community colleges. Yet, trade schools are exploding in record enrollments.

While two-year community colleges are down about three-quarters of a million students, skilled-trade programs are exploding, and the professions are in significant demand. Construction workers, electricians, plumbers, machinists, and machine operators are all needed, but there aren’t enough workers.

According to the Associated General Contractors of America (AGCA), 89% of contractors struggled to find trained workers. In a 2021 workforce survey analysis, the AGCA reported 61% of contractors said they had to delay projects because of worker shortages. Trade schools say prospective employers call them weekly, asking if they know anybody that can work.

The demand for trained, skilled workers comes as prospective college students are rethinking the cost to value ratio of a college degree. Many students can attend a trade school, secure a high-paying job almost immediately out of school, and have little to no debt to show for it. A new study from Georgetown University shows a growing number of skilled trade workers are out-earning their peers who have four-year college degrees.

Under the old formula created by Clinton in the 1990s, the federal government is still investing much more heavily in four-year colleges than in trade schools. Associated General Contractors of America CEO Steve Sandherr told NPR the federal government only allocates $1 on career training for every $6 it spends on college prep. He said that’s a big reason contractors have a low opinion of how the government prepares people for the trades and construction professions.

As private industry takes a driver’s seat in trade school education, some states are getting the message. Researchers suggest if politicians are serious about income inequality, the solution is trade schools that prepare people for careers in manufacturing, construction, technology, and the trades.

It appears young people are getting the message.