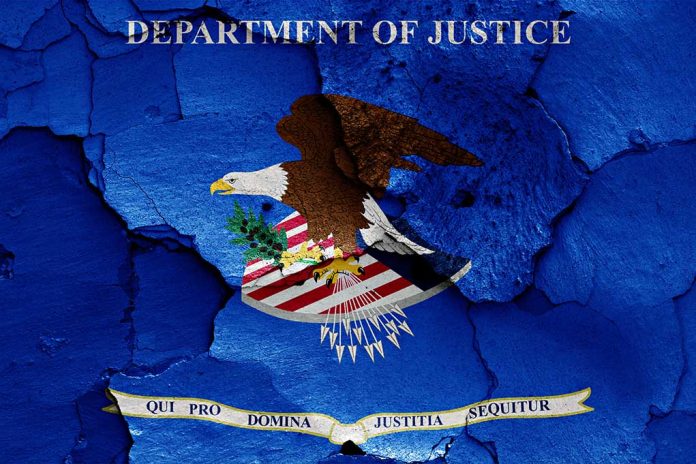 (UnitedVoice.com) – For years, there have been questions about whether President Joe Biden involved himself in his son Hunter Biden’s business dealings. The younger Biden worked for foreign companies when his dad was vice president for eight years. For instance, he worked for a Ukrainian energy company even though he allegedly knew nothing about the industry. A lawyer in Colorado wants to know more about the business dealings and is suing the Department of Justice to get information.

In March, attorney Kevin Evans sued the Justice Department for failing to comply with his Freedom of Information Act (FOIA) request. The Daily Mail reported the lawyer said the government admitted in court that it had about 400 pages of “potentially relevant” documents. Now, he claims the Biden Administration has refused to acknowledge the files exist. The information is reportedly related to Hunter Biden’s business dealings in Ukraine, China, and Russia.

Journalist Josh Boswell broke the story for the Daily Mail. He appeared on Tucker Carlson’s Fox News show to discuss the lawsuit. The reporter said the lawyer bringing the suit is an expert in FOIA requests.

The Biden Justice Department is concealing 400 pages of "sensitive documents" which show cash flowing in for the Biden family from China, Russia, and Ukraine, according to lawyer Kevin Evans. https://t.co/spPBq7bDBu

US Attorney David Weiss is currently investigating Hunter Biden for potential tax and gun crimes. Typical of DOJ investigations, he hasn’t provided any updates on the case in years, leaving onlookers to speculate that there could be charges any time now.

The National Archives will reportedly release Obama White House documents containing information about Hunter Biden’s business dealings in Ukraine. It’s unclear when that might happen. In the meantime, Evans is pushing forward with his lawsuit. He’s supposed to attend a hearing in court this month on the matter.

Now that Republicans control the House of Representatives, they’ve clarified that they also intend to investigate the younger Biden.