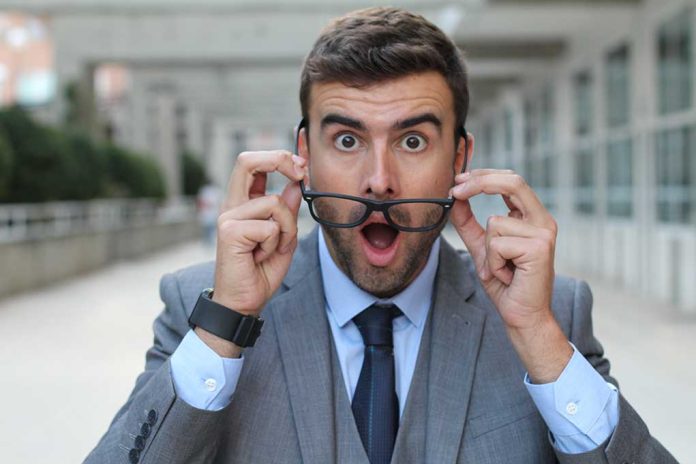 (UnitedVoice.com) – On November 30, 15-year-old Ethan Crumbley shot and killed four of his classmates. Several others suffered injuries in the shooting. A few days later, on December 3, a police department received backlash after posting about its concealed carry permit program.

Colorado’s El Paso County Sheriff’s Office (EPSO) tweeted a photo of Santa Claus getting his concealed carry permit. He was sitting in front of a woman at a desk wearing red overalls and a shirt covered in teddy bears, smiling as he filled out the necessary paperwork. The sheriff’s office revealed it had issued nearly 50,000 concealed handgun permits.

Twitter users lashed out at the department, saying the post was in bad taste considering what happened just days before. One man said he was at a candlelight vigil in downtown Oxford, MI, paying tribute to the four children who died.

I’m sitting here in downtown Oxford, MI, waiting for the candlelight vigil to start to pay tribute to 4 students who were murdered by a handgun smuggled into the school. But by all means, tell kids Santa carries a concealed weapon.

Others accused the department of marketing guns to kids in the wake of the shooting, although that isn’t what the officers were doing.

The EPSO heard the anger and later issued an apology. The department explained it was meant to highlight the people who worked in the Concealed Handgun Permit Office, but it wasn’t intended to “be insensitive.” 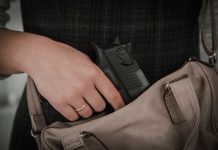 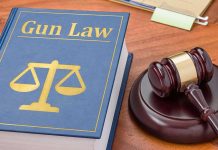