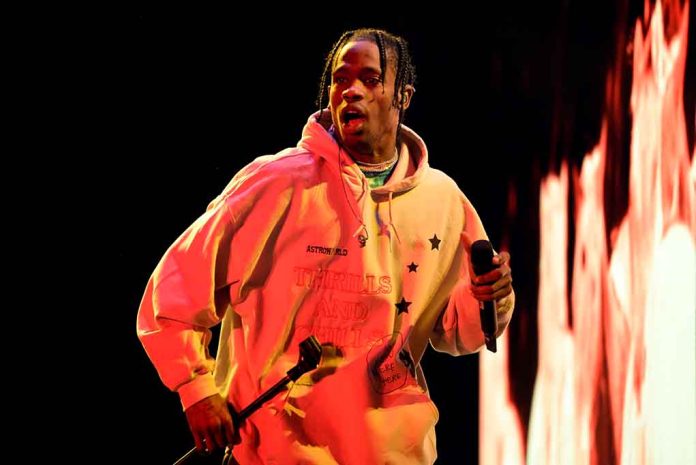 (UnitedVoice.com) – On Friday, November 5, rapper Travis Scott kicked off the third annual Astroworld Festival in Houston. What started out as an exciting concert for his fans in his hometown ended in tragedy. Eight people died at the concert and many others suffered injuries. Experts are now calling for an independent investigation into the incident.

Harris County Judge Lina Hidalgo visited the memorial site at NRG Park on Monday to lay flowers. Afterward, she told reporters the community wouldn’t forget those who lost their lives. She called for an independent investigation separate from the one the Houston Police Department is conducting.

Any loss of life is terrible. But these were young people…sons and daughters, nieces and nephews with bright futures ahead of them. I’m committed to doing anything I can to help their families get answers. pic.twitter.com/36OzcNtmpz

ABC13 asked Hidalgo why the Astroworld Festival was allowed to take place again after safety problems occured at the second concert in 2019. At that festival, three people suffered injuries after chaos erupted and fences were torn down.

The judge said that’s another question that needs answering, saying Live Nation, the concert’s organizer, has a history of issues. Houston police and the fire department also played key roles in the event, raising questions about a conflict of interest.

Harris County released the names of the deceased victims on Monday:

On Tuesday, 22-year-old Bharti Shahani’s family said she has no brain activity. The Texas A&M University senior is on a ventilator.

As for the investigation, Houston Police Department Spokeswoman Jodi Silva refused to comment on whether the department’s involvement before, during and after the crowd surge created a conflict of interest with their investigation.

More details will surely come to light as investigations continue as right now there are still more questions than answers. We’ll keep you updated.