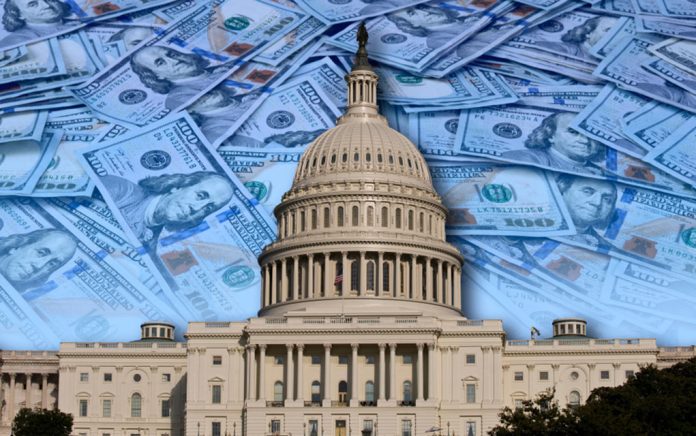 (UnitedVoice.com) – At the end of December, the rest of the CARES Act protections will run out. Millions of Americans will once again be thrown into uncertainty. Congress promised to handle the problem back in July, but still, nothing has been done all these months later and it doesn’t look like negotiations are going well.

For the last week, Congress has been negotiating a new COVID-19 stimulus package and an omnibus bill to keep the government running past December 18. Even with those two deadlines, Democrats are still holding up talks, demanding a stimulus package that almost guarantees years of financial uncertainty for the American people. The Republicans want to protect the public by passing a smaller package geared at getting assistance into the hands of those who really need it most – especially businesses struggling to stay afloat, payroll assistance, and unemployment programs.

Senator Josh Hawley (R-MO) is trying to force a vote on $1,200 stimulus checks.

Hawley to try to force vote on proposal for $1,200 stimulus checks https://t.co/KXXjKTqCDF

Senator Rob Portman (R-OH) is urging his colleagues to act as Americans wait hours in food lines to feed their families. It’s time for Democrats to stop playing partisan games and get their jobs done. The people of this country are counting on them.