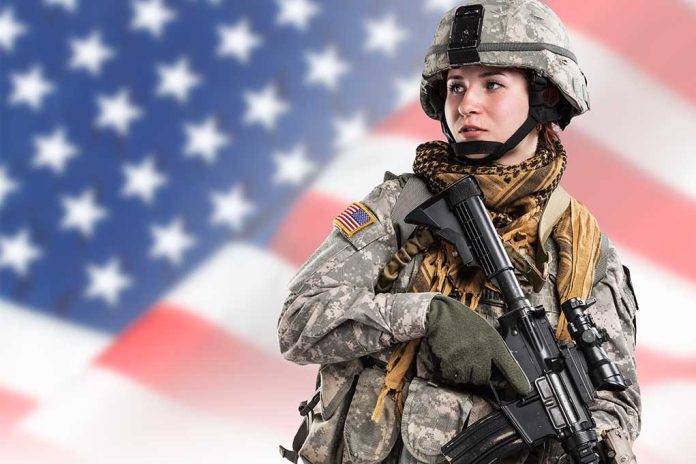 (UnitedVoice.com) – In 1973, the US ended the draft, and the Armed Forces became completely voluntary. Although the draft is gone, men are still required to register with the Selective Service when they turn 18. A group of lawmakers wants to extend that requirement to women as well.

There’s a hot debate in Congress right now about whether they should add a proposal to the National Defense Authorization Act (NDAA) requiring women to register for the draft. The House has already voted to include it. The proposal has some bipartisan support in the Senate. Minority Leader Mitch McConnell (R-KY) has long supported the idea. In 2016, he said women perform nearly all functions in the military, so they should register just like their male counterparts. Sen. Kirsten Gillibrand (D-NY) also wants it included, telling Axios “it makes sense” that everyone be eligible.

Not everyone is on board with the plan. Senator Tom Cotton (R-AR) tweeted his opposition to the proposal in July.

Our military has welcomed women for decades and are stronger for it. But America’s daughters shouldn’t be drafted against their will. I opposed this amendment in committee, and I’ll work to remove it before the defense bill passes.

Senator Ted Cruz (R-TX) recently told reporters that he appreciates that women have the choice to fight for the country, but says it’s “not fair” for the government to “forcibly draft” women and put them in a war zone when men are stronger and have more body mass than they do.

Senator Josh Hawley (R-MO) is pushing an amendment to strip that provision out of the NDAA. It’s unclear whether he has the support to get it passed at this point.