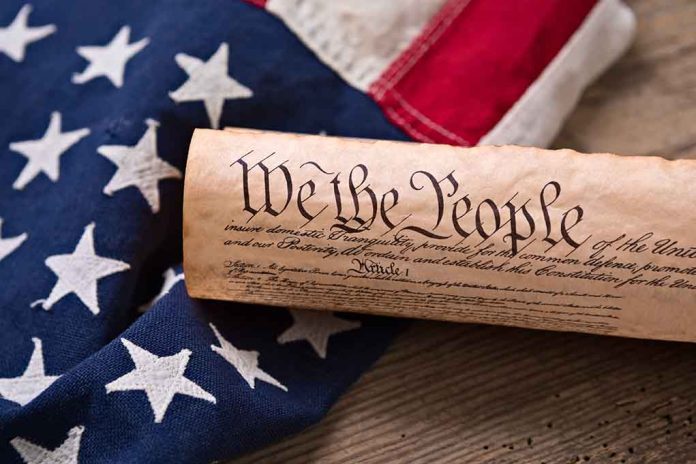 (UnitedVoice.com) – When President Joe Biden took office and reversed nearly every single one of former President Donald Trump’s immigration policies, migrants took the reversals as an open invitation to flood the borders. Since Biden’s inauguration, there have been record numbers of crossings and attempted crossings, keeping local authorities and Customs and Border Patrol (CBP) agents busy. Now, one congressman has had enough and accuses Biden of violating the US Constitution.

On March 12, Rep. Mo Brooks (R-AL) spoke with “Breitbart News Saturday” about his recent trip to Yuma, Arizona, to see the border crisis for himself. What he saw wasn’t an attempt to stop the illegal immigrants from crossing. Instead, it was essentially a welcoming party, where the migrants boarded buses to go to processing centers.

After visiting the Yuma border, Brooks vented his frustration on Twitter:

My visit to Yuma, Arizona’s U.S.-Mexico border confirms what all informed Americans know: there is no limit to the freebies the Biden Administration hands out as it encourages tsunami after tsunami of illegal aliens. The only thing missing was the free Happy Meals. pic.twitter.com/2d99g8UqlA

What’s more, states Brooks, is the actions are in direct violation of Article 4, Section 4 of the US Constitution, specifically. This provision requires the federal government to safeguard states against an invasion. While the onslaught of immigrants might not be a military invasion, the large number of people illegally entering the United States certainly fits the bill, according to Brooks. He said the border states should “declare the federal government and the president in violation of its contractual agreement.”

Brooks contends the case would likely make it to the Supreme Court, where he believes the states would prevail.

Do you think the states should sue Biden for violating the Constitution? 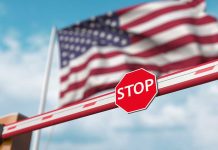