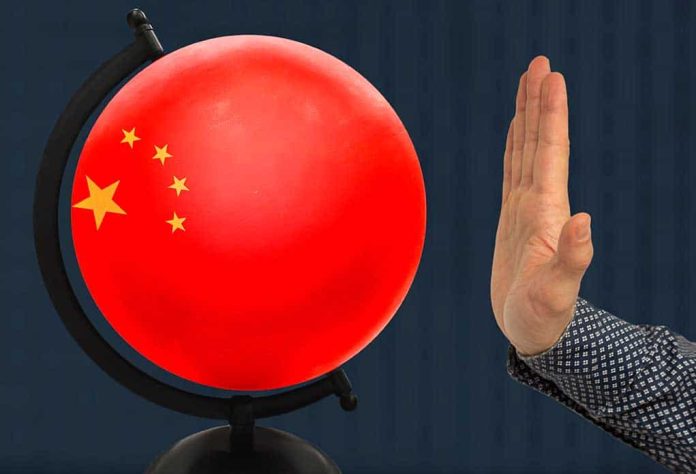 (UnitedVoice.com) – It’s hard not to notice how many of the products sold at US stores are made in China. Everything from the furniture we sit on to the toys our kids play with are made by companies in the Communist country. This was a real issue during the pandemic when there was a personal protection equipment (PPE) shortage because the country was believed to have been hoarding it from the rest of the world. Recently, a Pennsylvania congressman shined a light on the issue.

On February 28, at the Conservative Political Action Conference (CPAC), Rep. Scott Perry (R-PA) said the US is too reliant on China. He explained the supply chain is too dependent on the communists and said officials need to denounce the country.

Republicans are going to have to do something about this. Former President Donald Trump tried to boost manufacturing and limit China’s influence, but the new administration looks poised to undo his hard work. The 2022 elections are less than two years away and voters will have an opportunity to let President Joe Biden know exactly where they stand on the issue.