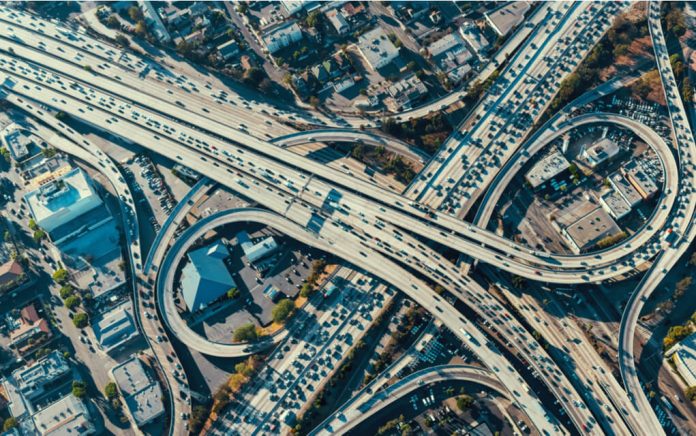 (UnitedVoice.com) – Compromise, the exchange of giving something up to gain something of value, is perfectly acceptable. However, the Congressional Republican Study Committee (RSC) issued a new memo shedding worrisome light on the supposedly bipartisan $1 trillion infrastructure bill released over the weekend. It’s chock full of all kinds of goodies and broken promises. Rep. Jim Banks (R-IN) blasted the bill, saying it’s nothing more than a “Trojan horse” for the Left.

It makes one wonder, where were the GOP Senate negotiators? They were either complicit in the Left’s agenda or didn’t read the bill they supposedly helped author. The study group concluded it would take 49 hours to read the legislation in its entirety. So, in either case, it’s not a good reflection of GOP Senators or their work. The RSC exposed so much of the Left’s agenda buried in the bill that Republicans ought to go ahead and agree to the Left’s full agenda if they vote for this as it stands. If they’re going to give away the kitchen sink, why not give the Democrats the whole kitchen while they’re at it?

What Did the RSC Discover?

RSC chairman Banks’ memo titled “Top 10 Infrastructure Package Roadblocks,” argues the 2,702-page proposal pushes Liberal social justice and the Green New Deal initiatives. The stated bill is not a valid infrastructure deal as promised by the bipartisan group, according to the memo. The RSC noted that a little more than 10% of the bill actually puts money into roads, bridges, airports, railways, water, and other vital infrastructure.

So, where did the nearly remaining 90% go?

It went to Democratic causes, using Democratic language. The revelations of the policies and word choices in the bill are shocking. The bill includes $66 billion to expand Amtrak funding while eliminating accountability for the funds. The RSC says its purpose is to fulfill AOC’s vision of eradicating air travel and replacing it with trains.

It gets better. According to the GOP study committee, the bill allegedly supports the war on racism. The study says part of the bill’s $110 billion expense goes towards fixing what Transportation Secretary Pete Buttigieg calls “racism physically built into some of our highways.”

What does that even mean?

Then there are the proposed regulations that provide taxpayer dollars for regulators to decide who gets broadband internet expansion based on gender identity. So, once again, the government is making decisions about public policies based on discrimination. In June, a federal judge ruled the government violated the Civil Rights Act by earmarking billions of dollars for minority-owned businesses while leaving white business owners to fend for themselves. Discrimination is discrimination.

Amazingly, the RSC said a search for the term for the Left’s chosen word, “equity,” showed the word used 64 times.

On Monday, three Republican senators expressed deep concern over the proposed legislation. However, their attention didn’t address the wool the Democrats are pulling over their heads. Perhaps they should take a few days and familiarize themselves with the bill?

Why Did Democrats Stuff the Bill?

The $3.5 trillion reckless partisan reconciliation bill the Left wants to pass is in significant trouble. Last week, Sen. Kyrsten Sinema (D-AZ) declared her “no” vote on the massive spending proposal. Sen. Joe Manchin (D-WV) recently expressed deep doubts about the bill. If one Democrat abandons the Left’s dream, it won’t pass in the Senate.

In the House, Speaker Nancy Pelosi (D-CA) said the bipartisan bill would not get a vote if the Senate doesn’t pass the far-left reconciliation bill. Perhaps Democrats are trying to stuff enough in the bipartisan legislation to appease the Left.

Either way, the optics for some in the GOP aren’t good. It appears they capitulated to the Left, or they were incompetent in reading the bill.

At least someone in the GOP took the time to expose the Left’s Trojan horse!