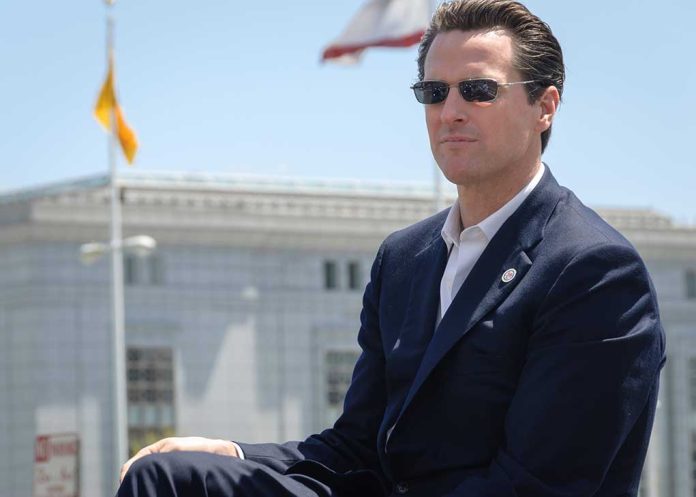 Law Seeking to Shut Down ICE Centers Shot Down by Court

(UnitedVoice.com) – California is pro-immigrant, regardless of their legal status. It seems the state will do almost anything to make life easier for illegal border crossers. Governor Gavin Newsom (D) recently authorized government-issued identification for undocumented aliens, giving them access to taxpayer-funded government services. Still, one law designed to help illegals was so extreme that even the liberal 9th Circuit Court of Appeals shot it down.

On September 26, in an 8-3 split, the full court ruled California Assembly Bill 32 was unconstitutional. The measure aimed to close all Immigration and Customs Enforcement (ICE) detention centers in the Golden State by making private prisons illegal in the state. The judges note the law, which was passed in 2019, gave the state government “virtual power of review” over federal operations.

The 9th Circuit ruled today that a California ban on private prisons violated the constitution and that California "cannot exert this level of control over the federal government’s detention operations." https://t.co/KWOpBOVcoM

The court determined the law effectively violated the supremacy clause, stating federal law always precedes state laws and even their constitutions. The Court ruled AB 32, which forbid private detention centers of any kind, interfered with the federal government’s congressionally-endorsed law enforcement activity in a state with a staggering number of immigration violations and crimes.

The decision will likely affect similar laws in other liberal states following California’s lead in banning private prisons to circumvent ICE detention policies. For example, Washington also falls under the 9th Circuit’s jurisdiction and enacted a similar statute. States in other districts that adopted the idea of banning private prisons, such as New York, New Jersey, and Illinois, might conceivably cede to the Court’s ruling.