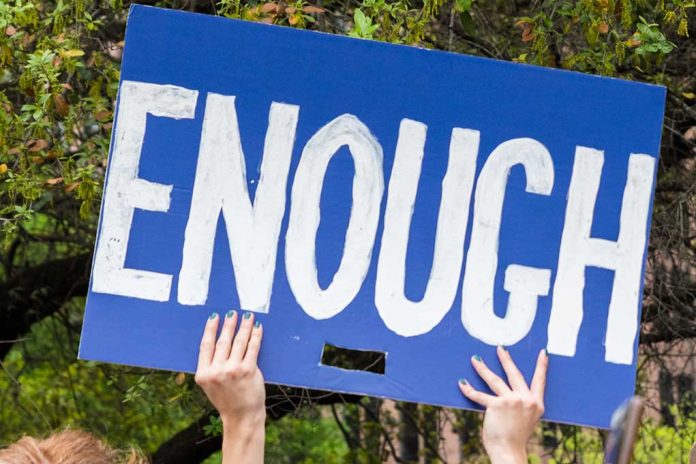 (UnitedVoice.com) – For years, Chicago Mayor Lori Lightfoot (D) has called for police reform. Meanwhile, crime in the city has spiraled out of control. The mayor’s refusal to support the police department during her time in office led to cops silently protesting her this week.

On Saturday, August 7, Lightfoot visited the University of Chicago Medical Center where a police officer was fighting for his life after being shot. The officer’s partner, 29-year-old Ella French, died in the shooting. Video of her visit to the hospital showed cops turning their backs on the mayor.

Alderman Ray Lopez said the police turned their backs on Lightfoot because that’s what she has done to them. Chicago’s FOP President John Catanzara told Fox News’ Laura Ingraham the family of the critically injured officer asked the mayor to stay away. Lightfoot reportedly ignored the request, which led to a confrontation with the officer’s father where he said she had blood on her hands.

Over the last year, she’s tried to straddle the issue of defunding the police, rejecting calls by activists to reduce the budget by $1.6 billion but suggesting an $80-million cut. While she’s tried to appease the far-Left, she’s failed to support the police. In May, the police issued a no-confidence vote against the mayor.

It’s no wonder officers turned their backs on her.