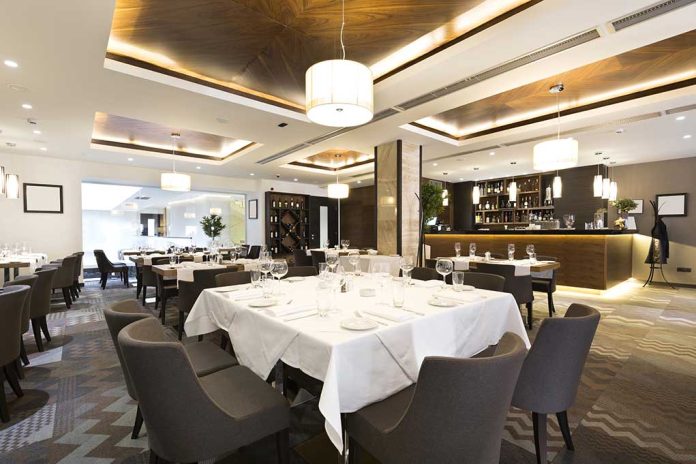 (UnitedVoice.com) – For many Americans over 40 years of age, there was a time when the public admired successful businesses. Generally, companies were more socially conservative in their approach to public relations. They were risk-averse, avoided controversy at all costs, and discussing or engaging in politics was a serious infraction of workplace trust. Those days are long gone.

In 2017, several large corporations began involving themselves in social justice campaigns. Of course, that’s their right to do so. Yet, it was a deviation from decades of normal corporate reactions to social movements. As political divides widen, Americans are losing trust in business leaders as they engage in heated political rhetoric and, in some cases, are openly hostile towards customers who have a different perspective. As they embrace wokeism, they now risk losing main stream consumers.

Are Consumers Losing Faith in Businesses?

It’s no secret Americans lost faith in politicians and the media decades ago. Once reserved for used car salesmen or scammy lawsuit-hungry lawyers, their approval ratings are among the lowest of any profession. Now, the gap in trust between corporations and consumers is widening as once happy customers no longer want to patronize a business over political discourse.

In 2017, a Harvard Business Review survey showed the initial warning signs. The poll said 71% of government officials weren’t credible. Shockingly, 63% said the same of corporate CEOs and just 52% said they trusted businesses to do the right thing. The fastest way to erode trust was to bribe government officials, pay senior management outrageous salaries and bonuses, and avoid paying taxes.

Penzeys Spices is known for its incredible selection of spices, and the company has been phenomenally successful until recent events began eroding customer satisfaction. When customers shop with a brand, they neither expect nor do they want to be lectured about politics. It’s one of the most sacred unspoken rules in the business-to-consumer relationship.

Yet, Penzeys’ CEO violated this unspoken sacred rule. On three separate occasions in January, the company posted on Facebook it was running a “Republicans are Racists Weekend!” sale after the CEO sent out an email promoting the horrific sales event. In one of the posts, the company begged those who agreed with its sentiment to shop the store to offset the losses by those deeply offended by the campaign.

This type of rhetoric not only hurts the business but it’s unnecessarily corrosive and divisive to society. Whenever someone throws out racism so flippantly, it actually hurts legitimate causes when there is true racism. When everything is racist, nothing is racist. The CEO’s desire to paint an entire group of people something so heinous only makes a mockery of the pain that real racism inflicts on its victims.

This kind of elitist thinking isn’t just insulting; it’s reprehensible. How many families have members of the opposite political party they love, respect, and care for daily? To them, this is pure nonsense.

When companies embrace this level of wokeism, they ruin their consumers’ trust and harm their companies. In two weeks, Penzeys lost 40,000 customers.

Will you shop with overtly political or offensive companies on either political side?