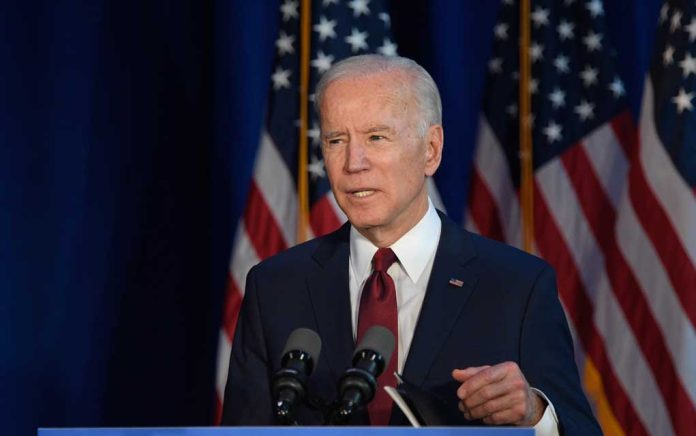 (UnitedVoice.com) – The outcome of the 2020 presidential election is still uncertain — a month later. However, Joe Biden was given the go-ahead from the General Services Administration (GSA) to begin his transition and that’s what he has done, even naming cabinet officials to serve in his administration. One Republican is now calling him out about his choices.

Joe Biden said throughout the campaign he wanted to unify the country. He often repeated Barack Obama’s famous line about there aren’t blue states or red states, there’s just the United States. That isn’t how it is going, though. On November 29, Senator Tom Cotton (R-AR) scoffed at Biden’s cabinet picks.

Biden said he wanted to unify the country.

But he’s picked a national security team that is weak on China, a DHS nominee who sold visas for powerful political friends, and a partisan hack who called Susan Collins “the worst” for OMB.

So much for unity.

Biden has not chosen any Republicans for top positions in his potential administration, yet he wants you to believe he’s the unity candidate. How exactly can someone bring the country together when so many Americans do not trust him or feel as though he represents them?