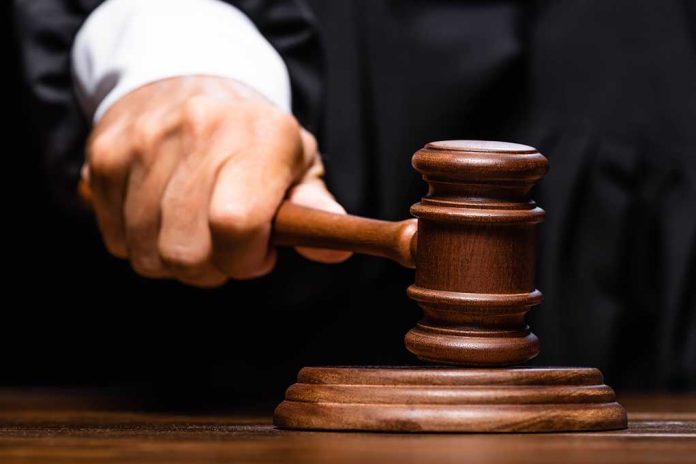 (UnitedVoice.com) – The end of June was big for the Supreme Court. The nine Justices issued a number of controversial rulings, including overturning federal protections for abortion and expanding the Second Amendment. While the media was going wild over those rulings, another flew under the radar.

On Thursday, June 23, the court released a 5-4 decision in the Nance v. Ward case, allowing the execution of a death row inmate by firing squad.

The Supreme Court sides with a man on Georgia's death row in a case about what procedural mechanism prisoners must use to challenge the constitutionality of a state's execution method. SCOTUS says prisoners are not limited to the federal habeas laws to bring such challenges.

In 2002, a Georgia court sentenced convicted murderer Michael Nance to death for killing a bystander after a 1993 bank robbery. The state was going to execute him using lethal injection, but he objected, saying the drugs used to sedate him wouldn’t “render him unconscious” because of the medications he takes for his back. He also argued the IVs could cause “intense pain and burning” because his veins are “severely compromised,” which would be a violation of the Eighth Amendment’s cruel and unusual punishment clause. He argued he should be allowed to die by firing squad instead.

The High Court agreed. In a majority opinion for the court, Justice Elena Kagan stated Nance was within his rights to ask to die another way. She wrote that prisoners aren’t “confined” to die by the state’s method but could “ask for a method used in other states” that’s “readily available” and could “significantly reduce the risk of severe pain.”

Ronnie Lee Gardner was the last inmate to die by firing squad in the US. His execution took place in Utah in 2010. Currently, an inmate in South Carolina is trying to die the same way.