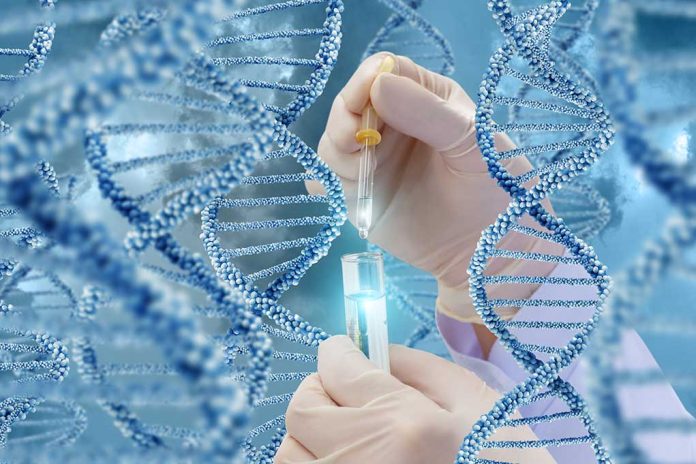 (UnitedVoice.com) – In 1990, a Tennessee jury sentenced Oscar Frank Smith to death for killing his wife and stepsons. Three decades later, as his execution date approaches, the 71-year-old still claims he’s innocent. A recent ruling by a judge makes it clear the court still very much believes he’s guilty.

On April 11, Davidson County Criminal Court Judge Angelita Blackshear Dalton refused to reopen Smith’s case. The convicted murderer’s attorneys filed a motion the previous week, claiming DNA evidence on one of the murder weapons was from an unidentified person. The judge ruled the DNA evidence was not enough to establish reasonable doubt considering the overwhelming evidence against him.

At the trial, prosecutors presented evidence that Smith made threats against his wife, Judith Smith, and her sons 13-year-old Jason Burnett and 16-year-old Chad Burnett. One of the children was heard in the background of a 911 call screaming his middle name, which he regularly went by, on the night of the killings. The child yelled, “Frank, no!” That same night, a neighbor saw his car at home. Two of his co-workers claimed he asked them to kill his wife. Smith also took out insurance policies on the victims. A bloody handprint next to Judith’s body was missing two fingers, just like Smith.

The state has scheduled Smith’s execution for April 21.