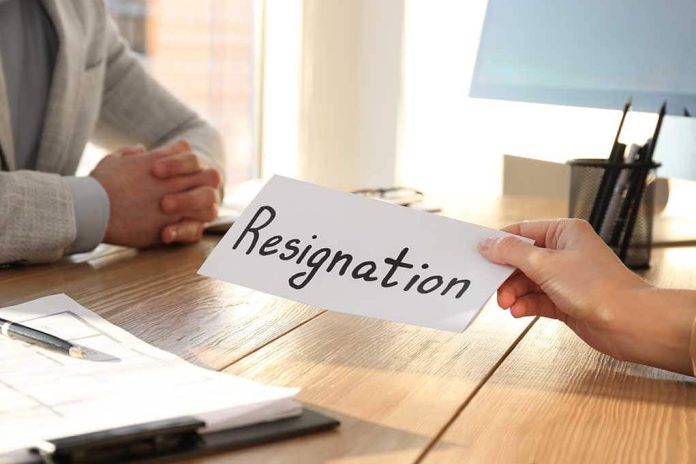 (UnitedVoice.com) – NY Attorney General Letitia James’ (D) investigation into the sexual harassment claims against Governor Andrew Cuomo (D) has finally wrapped up. The report alleged there was sufficient evidence to conclude he harassed and/or assaulted at least 11 women. Calls for his resignation were swift and now his top aide has stepped down.

On Sunday, August 8, Secretary to the Governor, Melissa DeRosa, Cuomo’s most senior aide, resigned. She released a statement saying it’s been “the greatest honor” of her life to serve the people of the state for the last decade and their “resilience, strength, and optimism” inspired her every day. DeRosa went on to say the last two years have been mentally and emotionally hard on her.

DeRosa often defended the governor amid his many scandals. She was next to him at most of his briefings and answered questions from the press. Her resignation comes after the AG found she spearheaded an effort to retaliate against one of the governor’s accusers. She’s also under fire for her role in the alleged cover-up of nursing home deaths during the pandemic.

According to the New York Times, DeRosa’s resignation shocked pundits. However, the newspaper says she made the decision because she doesn’t believe Cuomo has a path to remain governor and she isn’t willing to defend him any longer. She reportedly informed Cuomo she was leaving the same day the public learned.