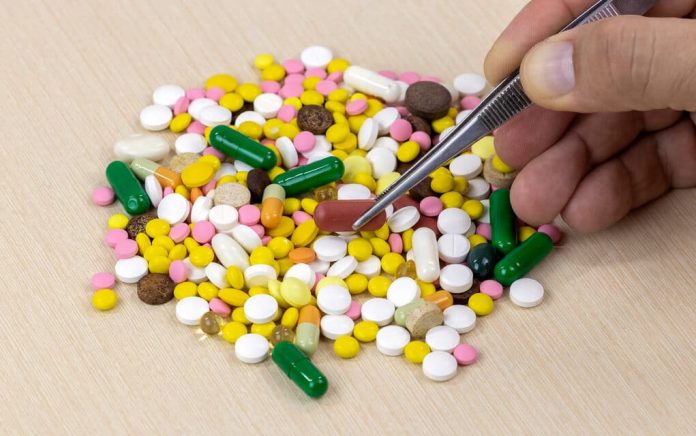 (UnitedVoice.com) – The DEA has announced that a huge anti-fentanyl sweep has led to hundreds of arrests and massive seizures of lethal drugs. Agents hope the operation will put a dent in the epidemic of opioid deaths that killed almost 70,000 Americans last year.

On September 30, Deputy Attorney General (DAG) Lisa Monaco told reporters that a two-month-long crackdown on synthetic opioid dealers ended with 810 people arrested and over 1.8 million pills seized. The haul also included 158 weapons, the ingredients for several million more pills, 650kg of cocaine and more than 4 tons of methamphetamine. Many pills were fake prescription medicines – tablets made to resemble common legal drugs like Percocet or Xanax, but actually containing the synthetic opioid fentanyl or even methamphetamine.

A DEA press release warned that 40% of the pills they confiscated contain a potentially lethal dose of fentanyl. That’s the highest percentage of possible instant overdoses the DEA has ever seen.

Illegal opioids are a huge and fast-growing problem. Last year 93,000 people died of drug overdoses in the US, and opioids killed almost three-quarters of those. Most of the fentanyl on the US market is smuggled in from Mexico. DAG Monaco has raised the issue with Mexican law enforcement, but the Biden administration can’t even stop people crossing the border; can they really stop pills?