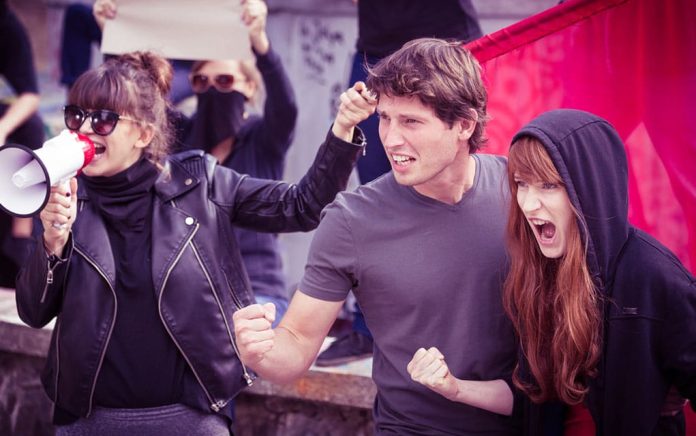 This summer, the popular tourist destination Puerto Rico dealt with crowded streets caused by large protests calling for the resignation of their president. This brings to light a travel issue that is often overlooked — how to avoid protests and political bias while on vacation.

The protests in Puerta Rico aren’t an isolated event. Demonstrations are fairly common in large cities — especially capital cities. However, with these tips, they don’t have to spoil plans for a quiet and relaxing getaway.

While a demonstration could happen anywhere, they are most likely to be held near a city center and at major buildings like a capitol building. For travelers concerned about traffic or noise caused by protests, sticking with districts and neighborhoods outside of the city center, especially on the weekends, will allow for a quieter, more enjoyable experience.

Deciding in advance that political conversations are off the table may help vacationers avoid tension and unenjoyable conversations. Plan and memorize a quick script in case a stranger tries to engage in uncomfortable subjects, for example:

“Our family is committed to a politics-free vacation, thank you for understanding.”

With this polite response handy, it will be easier to walk away from difficult interactions and get back to seeing the sights.

To avoid being taken by surprise by protests in unlikely places, tourists should consider setting a google alert for their destination. For instance, families visiting a major national park can have an email sent each time that park is mentioned in the news. These alerts can be turned on for the trip and then off again when it is time to head home, so they don’t become a bother.

When to Cancel the Trip

Dropping a trip altogether is something all travelers would prefer to avoid, but there are some circumstances that warrant canceling a trip. If warnings are being administered by the United States government or authorities in the destination city, it’s probably best to make new travel plans.

Full coverage travel insurance, with a policy that allows you to cancel for any reason, will cover trips canceled due to travel advisories. Those considering a trip to an area of the world with a history of terrorism or political crisis should certainly consider putting up the extra cash to fully insure their trip.

Ultimately, safety and comfort are a priority when you’re headed to a new location. Stay on top of the news and don’t be afraid to make changes when concerns arise.