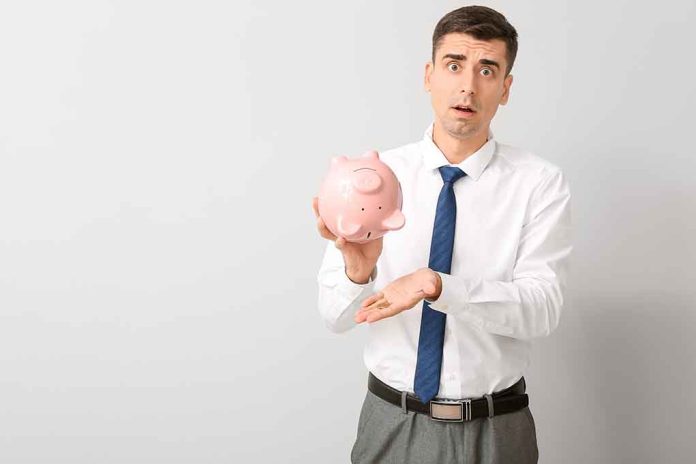 (UnitedVoice.com) – The 2022 midterms are under two weeks away. Americans in many places are already casting their early voting ballots. Candidates on both sides of the aisle are furiously touring the states and districts where they’re running, hoping to reach undecided voters. Those tours and last-minute ad pushes require a lot of money. Yet, two of the Democratic Party’s biggest megadonors are facing backlash for not pouring more of their money into the elections.

While he has spent $60 million on the 2022 election, some have criticized him for not spending more when they believe the country is facing a crisis. Bloomberg adviser Howard Wolfson told the Huffington Post the former mayor will still probably be the largest donor for the party this election cycle.

Wolfson explained Bloomberg is giving less money this time because “the 2020 election was more important.” He claimed that in the presidential election, the Left felt as though the race between Biden and Trump “was pretty existential to the future of the country.” Liberals have argued for months that they feel the same way about the 2022 midterms.

Bloomberg isn’t the only Democratic billionaire who isn’t giving as much money. Tom Steyer gave nearly $50 million to his NextGen America super PAC in 2020. The group had only raised $5.6 million for this election cycle.

A Democratic donor accused the billionaires of not giving more because “[i]f they [aren’t] running, there [isn’t] anything to gain personally for them.”

While Democrats are struggling to convince their major donors to open their pocketbooks, GOP donors have been giving big. Citadel CEO Ken Griffin donated $50 million to the GOP. Richard Uihlein, a shipping magnate, donated $53 million to Conservatives.

A conservative nonprofit group received a $1.6 billion (yes, billion) donation from Barre Seid, a manufacturing mogul. It’s one of the largest political donations ever given by a single contributor. Reportedly, the money isn’t just bolstering the midterms and helping to make a red wave a reality, but the party will use the donations to move forward for years to come.