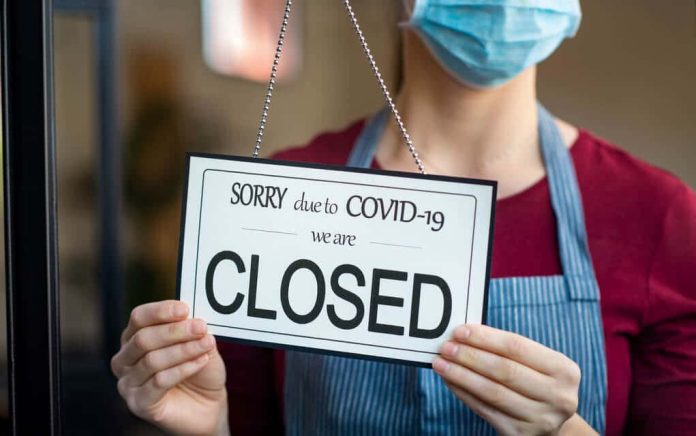 (UnitedVoice.com) – Several governorships are up for grabs this fall. As August moves closer to September, voters are getting a peek at what’s to come this fall. The main message coming from Democratic candidates in California, Florida, and Virginia is, “I told you so.” It leaves one to wonder, is that a viable message to voters weary of the pandemic and in search of leaders with realistic solutions to multiple and complex problems?

As the Delta variant spreads, it appears COVID masks and vaccination mandates will be the red lines drawn in the sand. As November approaches quickly for voters, it could say much about the country’s mood, especially in solidly blue states such as California and purple states like Virginia. Shockingly, Democratic candidates are all in on COVID restrictions. Is it a wise political strategy?

Political calculation is a part of running for elected office. This year, politics is not normal, and there are numerous issues on voter’s minds. Of course, COVID is just one of them. Nonetheless, Democratic California Gov. Gavin Newsom and Virginia gubernatorial candidate Terry McAuliffe are running on fear over hope.

In California, Gov. Newsom faces a difficult recall election after millions of voters declared dissatisfaction with his leadership during the pandemic. According to political observers, he’s in a dogfight. The Golden State initiated some of the most extreme lockdowns during the pandemic. At the same time, Newsom hypocritically violated his own orders on several occasions.

The challenge facing the California governor is a massive enthusiasm gap between Democrats and Republicans. If every Democrat showed up to vote, it wouldn’t even be a contest since the state is so lopsidedly blue. However, that’s not how elections are won and lost in America. Democrats aren’t paying attention, and the state GOP is extremely energized. The voter gap puts the governor in a highly vulnerable situation.

In Virginia, McAuliffe seems more interested in running against Florida Republican Gov. Ron DeSantis than his opponent, Glenn Youngkin. The former Virginia governor hopes to tie Youngkin to DeSantis and panic voters into believing the Republican nominee will empower the Delta variant to run wild, increase hospitalizations, and kill people.

Doubling down on the ‘I-told-you so’ politics is counterproductive when voters are emotionally ready to take out their frustrations on those they believe put their family’s prosperity and livelihoods in harm’s way. Voters punish governors for bad news and poor results. Associating one’s name with COVID and repeatedly promising more of the same restrictive measures doesn’t simply tie them to the response to the pandemic, but also the disaster.

As the narratives take shape in the three gubernatorial elections, fear-mongering will be the politics of the day. Will Democrats be rewarded?