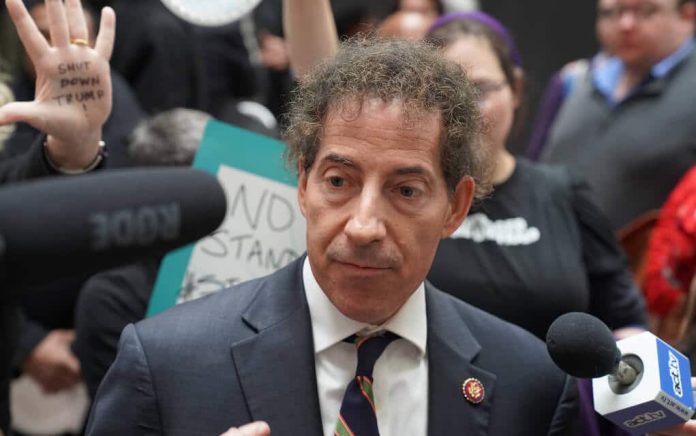 (UnitedVoice.com) – The Democratic Party seems to live by the philosophy, “Do as I say, not as I do.” We’re once again reminded of that as the arguments in the impeachment trial of former President Donald Trump got underway on February 9.

Lead House Impeachment Manager Jamie Raskin (D-MD) stood on the floor of the Senate this week and ripped into Trump. He repeatedly accused the former POTUS of inciting the incident that took place on Capitol Hill on January 6. Democrats contend that Trump caused the violence because he questioned the 2020 election results. And that’s where the hypocrisy monster rears its ugly head.

In 2017, Raskin did the exact same thing. He objected to the certification of Florida’s Electoral College vote because he didn’t believe the state’s electors were legally allowed to serve in their positions.

Isn’t that odd? It was perfectly okay when Raskin objected to Trump’s win, but wrong when the shoe was on the other foot. Seems reasonable.