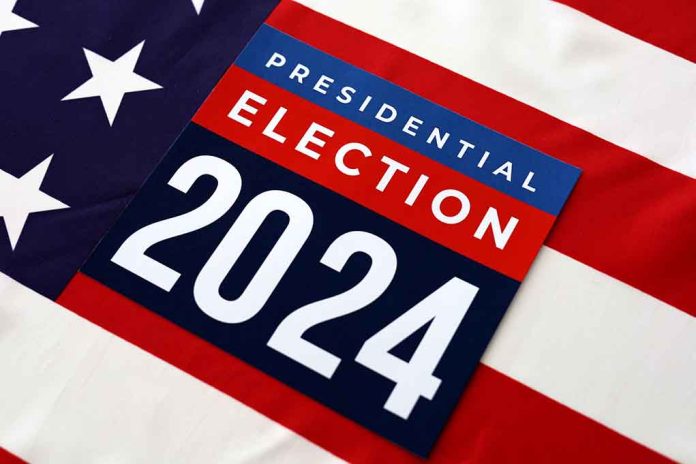 (UnitedVoice.com) – Joe Biden didn’t perform well at the beginning of the 2020 Democratic primary. The former vice president performed poorly in the Iowa Caucus and New Hampshire primary. In Iowa, he was in fourth place, and in New Hampshire, he was in fifth.

Biden’s mediocre performance continued as the primaries continued — until a South Carolina representative got involved. At that point, everything turned around. Now, that lawmaker is sending a warning to Democrats who might want to run for office in 2024.

Rep. James Clyburn (D-SC) is the kingmaker of the Democratic Party because of his connection to the South’s most critical base for the Left, black Americans. The congressman is the highest-ranking African-American in Congress, except for Vice President Kamala Harris, who serves as the president of the Senate. At the time of the 2020 primary, Clyburn served as the House majority whip.

In an interview with CBS News on Wednesday, January 18, Clyburn told Robert Costa that he is “all-in for President Biden.” The lawmaker explained that he believes the POTUS will run for a second term in 2024. Biden has also repeatedly told the press that it’s his intention to run again.

Clyburn said that over the last two years, Biden has demonstrated “he is deserving of reelection.” He added he is actively encouraging the 46th president to announce that he is seeking another term in office because he passed “more progressive legislation” since President Lyndon Johnson.

The South Carolina Democrat warned other party members, saying he doesn’t think Biden will face a challenger. If he does, the congressman said “history is very clear” about what happens when people try to run against “a sitting president like this.” Basically, he was saying Republicans win against a divided party.

What Are Other Democrats Thinking?

In July 2022, CNN took a poll and found 75% of Democratic and Democratic-leaning voters would like to see someone else at the top of the ticket in 2024. In December, a month after the Democrats over-performed in the midterms, voters still weren’t enthusiastic about Biden. A CNBC All-America Economic Survey showed 70% of those polled said the president should not run for office again. That number included 57% of Democrats and 66% of Independents.

So, while Clyburn wants to see a Biden 2024 ticket, the public has very clearly signaled that it’s not interested. If the Democratic Party ignores the American people, it could go very badly for them in the general election.