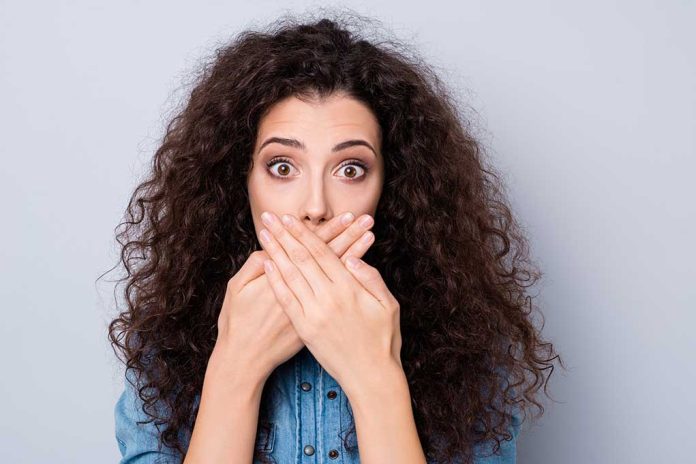 (UnitedVoice.com) – Federal agents are probing a corrupt university official in Los Angeles who awarded a huge scholarship to a serving congresswoman. Now, the politician herself is drifting into the investigation’s sights. Did the university bribe legislators with award money?

Last November, the media reported that Representative Karen Bass (D-CA), currently running for mayor of Los Angeles, received a $95,000 scholarship from the University of Southern California in her first year in Congress. According to the LA Times, the House Ethics Committee cleared the award, but Bass didn’t list it on her financial disclosures until 2019.

Karen Bass got a USC degree for free. It's now pulling her into a federal corruption case https://t.co/RGFiOjTNwL

Now, former USC dean of social work Marilyn Flynn and former LA City Council member Mark Ridley-Thomas are facing trial for a conspiracy in which Flynn agreed to give Ridley-Thomas’s son a scholarship and a professorship in exchange for $3 million in funding. Federal prosecutors are starting to take an interest in Bass’s scholarship, too. So far, they say she’s not a target of the investigation, but in a July filing, they said Flynn offered Bass the money because they hoped she would push expanded funding legislation for the university, which she did in 2014. In an email discussing the Ridley-Thomas award, Flynn told colleagues, “I did the same for Karen Bass — full scholarship for our funds.” Prosecutors are using that email as evidence that Flynn is corrupt, but it also raises serious questions about Bass.