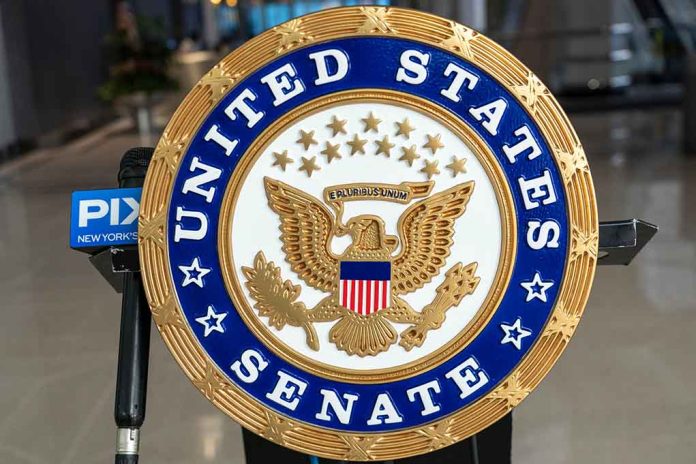 (UnitedVoice.com) – A Democratic senator has announced that she doesn’t plan to run again in 2024. The surprise announcement from Senator Debbie Stabenow (D-MI) was probably a surprise to Dem voters because she has never given any hints that she wasn’t aiming for a fifth term. Now, the Michigan Democrats face a tough challenge in replacing the popular lawmaker.

Stabenow was first elected in 2000, achieving a narrow 49.5%-48% victory over GOP incumbent Senator Spencer Abraham. Since then, she’s gone on to win three more elections with a solid majority — her narrowest margin being 6.5% and the largest, in 2012, hitting 21%.

Although Stabenow holds strongly liberal positions on most issues — the American Conservative Association rates her at just 6.62% conservative — she’s also proved willing to work with Republicans where there’s common ground, and that makes her a relatively popular senator. Among her achievements is her contribution to the 2018 Farm Bill, which she worked on with the support of Michigan State University. Her additions to the bill are very popular among small farmers, who now benefit from crop insurance that, before, was only available for large agribusinesses.

Now that career is coming to an end. On January 5, Stabenow issued a statement revealing that she’s decided to “pass the torch” and will be stepping down in January 2025. Her only explanation for the decision was that she had been “Inspired by a new generation of leaders.”

Inspired by a new generation of leaders, I have decided to pass the torch in the U.S. Senate. I am announcing today that I will not seek re-election and will leave the U.S. Senate at the end of my term on January 3, 2025.

So far, no obvious replacement has emerged, and the Democrats could struggle to find another candidate. It’s vital for them that they do because Michigan has been a swing state for well over a century. If the Democrats can find a candidate who can match Stabenow’s broad appeal, they stand a good chance of holding on to the seat in 2024. If they can’t, they won’t — and with the Senate as close to evenly split as it is now, that means the stakes are high.