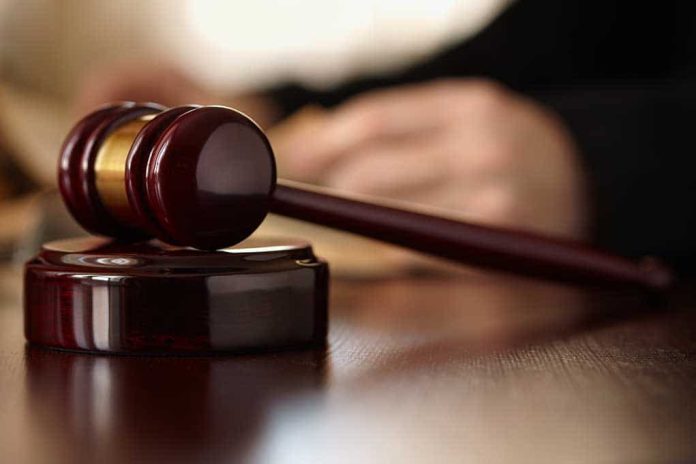 (UnitedVoice.com) – Georgia Republicans were handed an early victory this week in their fight to maintain election integrity. The Democratic Party lost one of its first bids to stop the state’s controversial election security law from going into effect.

In May, the Coalition for Good Governance sued the Georgia State Election Board and Secretary of State Brad Raffensperger over certain parts of the election law. The left-leaning group wanted the state to stop the enforcement of a number of provisions of the law before the two special election runoffs taking place this month.

On Wednesday, July 7, Judge J.P. Boulee ruled against the group. He explained that if he changed the rules now it would impact the administration rules for the elections that are already underway. He stated that the state has already made plans to follow the new law and changing the guidelines now would impede them.

Raffensperger’s office responded to the ruling, saying it was “another in the line of frivolous lawsuits” facing the state based on lies and misinformation. The statement said the state would continue to fight the suits in court and win.

The judge’s ruling deals a devastating blow to Democrats who are hoping to get the law struck down. They claim the law makes it harder for people to vote; Georgia officials say it does the exact opposite.