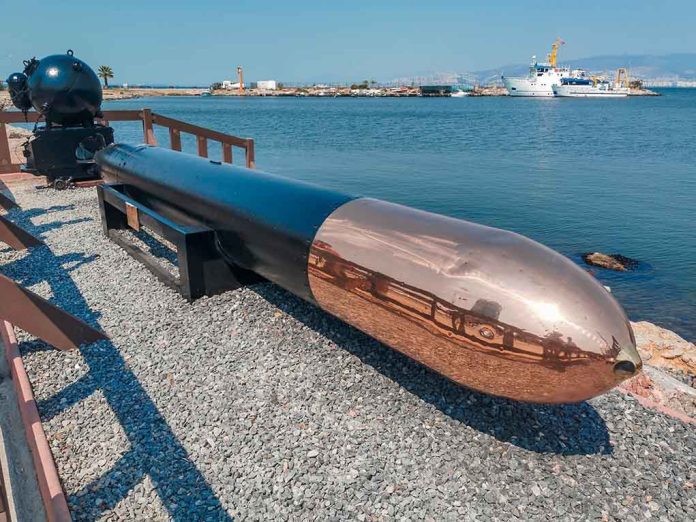 (UnitedVoice.com) – Things must not be looking good for Democrats. It’s a telltale sign when they begin attacking institutions they previously claimed to cherish. On Tuesday, November 16, Democratic leaders in the House, Senate, and White House began working overtime to discredit the Congressional Budget Office (CBO) analysis of the Build Back Better semi-Socialist legislation. The CBO is a non-partisan government entity tasked with doing one thing and one thing only: They provide independent, impartial analysis of congressional budgets and economic issues.

Democrats must be expecting bad news from the CBO score of its radical partisan bill. On Friday, November 5, the House passed an infrastructure bill that progressives held hostage for months in an attempt to force the Senate to pass their far-Left Build Back Better proposal, also known as “human” infrastructure. As part of a deal brokered with House Democratic Moderates, the Centrists promised to vote for the partisan legislation so long as the CBO score aligned with the White House’s promise the bill would come in at $1.75 trillion. You have to wonder if the lawmakers know it’s already over based on their behavior.

On Tuesday, Democratic leaders began throwing out warning signs that things weren’t going their way. Instead of waiting on the official score, they’re going on the offensive, conducting a smear campaign against the CBO and trying to court votes ahead of a possibly devastating score.

As a result of that issue and several other alleged “deficiencies” by the CBO, Democrats argued the analysis would determine the social welfare and climate change proposal won’t be fully funded as Democrats promised. This situation would cause the government to rely on debt to pay for much or some of the legislation, meaning President Biden, House Speaker Nancy Pelosi (D-CA), and Senate Majority Leader Chuck Schumer (D-NY) will have broken their promises to the American people. Wouldn’t that be a nice Republican campaign soundbite?

The Democratic partisan legislation proposes hiring 87,000 new IRS agents to find billions of dollars from wealthy tax cheats. The White House claims the new IRS fleet would narrow the gap between taxes owed the government and the amount actually paid out in socialist and climate change programs in the legislation. The Treasury Department believes it can get $400 billion in new revenues through tax code enforcement over ten years. Yet, many expect the CBO will determine the $400 billion figure doesn’t hold water.

Why Are Democrats Attacking the CBO?

CBO Director Phillip Swagel says the attacks against his agency are unwarranted. He said the agency employs people from the Treasury who are highly informed about government accounting practices. Swagel added that the CBO is very familiar with Congress’ established methodologies.

The CBO can only score what’s in the legislation. It can’t score predictions based on other factors. So, if legislation says a program ends in two years, it scores it for two years. It can’t assume another Congress will extend the programs and a president will sign them into law. If the CBO score comes in worse than what Democrats initially hoped, that’s a bad sign the bill is worse than Americans were led to believe.

The CBO isn’t the problem. If Democrats can’t write a coherent bill that competent accountants experienced in government nuance can easily discern, it’s on them. This situation is an example of what happens when Democrats play games with taxpayer dollars.

When Americans hear about a CBO score, they generally trust it over politicians with an agenda. It could become a significant headache and problem to pass the bill, especially in the Senate where Sen. Joe Manchin (D-WV) is already expressing deep reservations and concern about the bill’s impact on the inflation that’s already hammering America. Weeks ago, he warned the legislation was full of unacceptable accounting gimmicks. For months, Manchin’s been calling for a pause. He can’t make the House do anything, and they are likely to pass a bill he doesn’t like.

Once it’s in the Senate’s hands, legislators in the upper house are likely to change the bill radically, sideline it for up to a year or kill it altogether. The Senate is divided right down the middle, and Democrats can’t afford a single defection. That gives Manchin all the power he needs to shape the legislation as he sees fit or kill it.

The situation is dire for the bill’s prospects, and Democrats are fretful their plan is in deep trouble. They should be worried. They pursued an imaginary mandate because the public never gave them one. The Democrat’s own caucus could torpedo the partisan semi-Socialist bill, and in 2022, they could pay the ultimate price if voters give the reins back to Republicans.