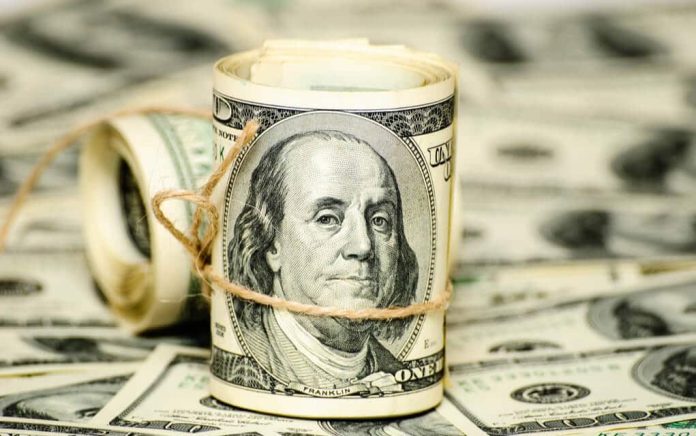 (UnitedVoice.com) – On Friday, October 1, the Left-wing of the Democratic party outmaneuvered House Speaker Nancy Pelosi (D-CA), and the $3.5 reconciliation partisan bill appeared to sink. President Joe Biden said he would not allow his signature legislative agenda to die on the vine. In response, the Left conceded the legislation’s price needs to come down. Well, Progressive House members kind of acknowledged it, but not really.

For months, Moderate Sen. Joe Manchin (D-WV) declared he wouldn’t accept anything over a $1.5 trillion package. He stated several times he didn’t support the social and climate programs in the bill. On Tuesday, October 5, for the first time, he said he wouldn’t rule out anything as Democrats consider budget gimmicks to reduce the cost of the legislation from $3.5 trillion to $3 to $2.5 trillion.

While the Left concedes the cost must come down, they are not backing away from their socialist or climate change agenda — despite Manchin’s previous statements opposing their plans. Apparently, the reality isn’t sinking in that Manchin fundamentally disagrees with the progressive policies and feels they aren’t affordable. That’s okay, members on the Left have a plan, and they’re sticking to it.

On Sunday, Democratic Progressive Caucus Chair Pramila Jayapal (D-WA) said Progressives intend to keep their agenda intact. Instead of paying for it over a longer time, they may reduce the number of years of funding they seek to manipulate the budget number down. Rep. Ro Khanna (D-CA) agreed and said he would agree to fund fewer years. Rep. Alexandria Ocasio-Cortez (D-NY) said the way to solve the problem is to fund the legislation for 5 years instead of 10. These Progressive Democrats are playing a classic budget gimmick game. It’s their way to get everything they want while appearing to pay less for it initially.

So, does this sound like it would alleviate Manchin’s initial concerns? Partially, but not really. The initial cost might come down, but will the payments ever go away? Democrats know once a program is in place, it’s nearly impossible to cut it. One can look at Obamacare to see that reality.

Will Manchin Break With West Virginia and Side With Leftist Democrats

Manchin is under extreme pressure from the Left. It might feel it’s politically expedient to agree to a deal to relieve the political heat, but it won’t solve his problem. Manchin serves West Virginia, a deep red state where nearly 70% of the constituents voted for Donald Trump in 2020. On September 30, the Moderate Senator wrote he would not vote to expand the welfare state when the government can’t afford Social Security and Medicare now, describing it as fiscal insanity. Later in the day, Manchin declared he was never a Liberal and would never become one. He said if the Left wants to pass its agenda, it needs to elect more Liberals.

So, where are we now? On Tuesday, Manchin said he wouldn’t rule out anything, but he hinted that he hadn’t changed any of his positions. We must wait to see what the Senator does. The reality is, he’s a Democrat who votes 90% or more with his party.

Then, there’s the dilemma on the Left. On Tuesday, Jayapal rejected Biden’s suggestion to reduce the bill to between $2 to $2.5 trillion. She wants it closer to $3 trillion. How’s that far from the initial $3.5 trillion proposal that Manchin and Sinema rejected? Speaking of Sinema, she’s currently quiet, but it’s doubtful she’s changed her position at this point.

Stay tuned. It’s a fluid matter, and the Left is bargaining to get all it can. Will Manchin and Sinema remain firm and protect America from the monstrosity of a bill? Only time will tell.