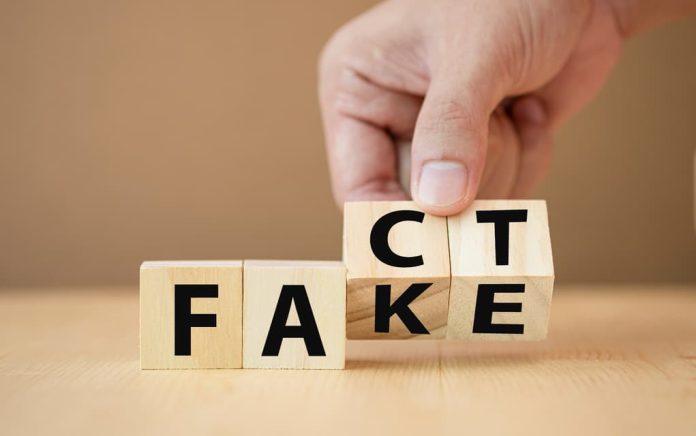 (UnitedVoice.com) – Millions of social media users were startled on Saturday, November 7, when images of a New York Post front page began circulating. The page centers on a large image of President Trump, with a bold headline ripping off Trump’s The Apprentice catchphrase – “You’re fired!” The lead-in reads, “My fellow Americans, our long NATIONAL NIGHTMARE is over.”

The fake one has the wrong font pls stop tweeting it everyone. Here’s the real one > https://t.co/IO4sgNIyK2

The photoshopped image has been shared thousands of times by gloating Democrats, but Post reporter Maggie Haberman took to Twitter to set the record straight. Adding a link to the real cover, Haberman asked people to stop sharing the fake.

With votes still being counted and legal challenges underway or being drafted in several states, it’s far too early to be declaring a winner in this election. Unfortunately, leftists are trying to create a new narrative that says Biden has won. Fake headlines like this are part of that narrative, but they’re just a dirty trick – not reality.