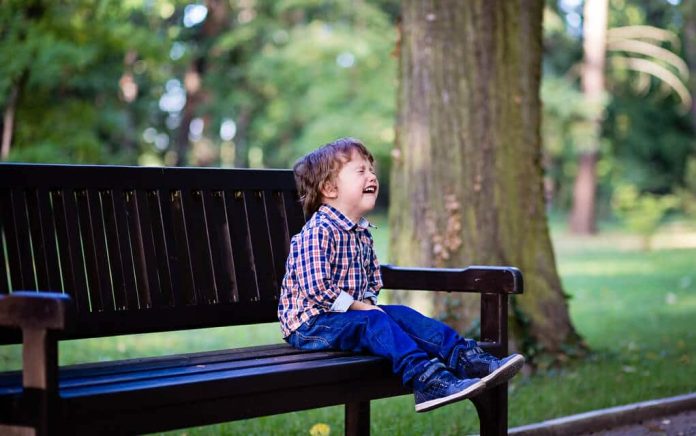 (UnitedVoice.com) – In the 1980s, famed tennis player John McEnroe made a name for himself by throwing tennis rackets around and yelling in the faces of umpires who enforced the game’s rules. It wasn’t endearing despite the entertaining outbursts. He was the poster child of what everyone shouldn’t be when they don’t get what they want.

Today, Democrats are supplanting McEnroe as the leader of the temper tantrum movement. Most under forty may not even know McEnroe, but they sure know sore losers when they see one. On Thursday, July 1, the US Supreme Court ruled on two cases that shouldn’t have even been cases. In Arizona, they stated that people must vote in their own precinct and that third parties can’t deliver mail-in ballots for individuals (also known as ballot harvesting). In California, they ruled donors to nonprofits should remain private to avoid harassment and threats from opposing groups. In turn, the Dems threw a temper tantrum and declared their intentions to pack the court because they didn’t get their way.

What happened in the Democratic Party on Thursday should be a warning to all Americans. What’s so controversial about the Supreme Court rulings? If you have common sense, nothing. If you have a plan that’s anti-constitutional, everything is wrong with them. Like McEnroe, Democrats went on a tear because the Supreme Court upheld the rules established in the US Constitution.

The Left is arguing that with the Arizona case, the court just put restrictions on voting and is suppressing the vote. The majority of the court saw measures that protect elections legally and prevent elected officials from eroding election integrity and destabilizing the election process — in turn, creating more distrust in elections.

As for the California case, Democrats argued people shouldn’t be allowed to donate money privately to conservative organizations. If they don’t have donor’s names and information, progressive activists can’t dox them or punish them in some manner for helping conservative causes.

Packing the Court Is the Democrats Last Best Hope

The Democrats know America doesn’t want the Left’s power grab. Numerous Leftists are on record saying they must pass their agenda now before time runs out on them. The Democrats only enjoy a nine-vote, razor-thin majority in the House. The Senate is evenly divided. They can’t agree on much of anything at this point. What America is observing, under the Democrat’s watch, is nothing short of incompetence. History suggests that even without the turmoil, the GOP is likely to take back the House and Senate in 2022.

In the end, this is about power, not the Constitution. Democrats want it but can’t legally obtain it. If they lose the House and Senate, they need to fall back on the Supreme Court. The Democrats don’t see the Court as objective defenders of the Constitution. They view it as a quasi semi-legislative body that can do their bidding when they can’t act directly. Therefore, they need to stack the court with more liberal justices than conservative ones.

The Left’s desperate call to pack the court is a signal to all who are paying attention. Their agenda is dying on the vine. All they have left is heated divisive rhetoric. German philosopher

Josef Pieper wrote, “every partisan simplification, every ideological agitation, every blind emotionality, against seduction through well-turned but empty slogans, against autocratic terminology with no room for dialogue, against personal insult as an element of style.”

Style is all the Democrats have left in their reservoir.

The question is, will voters fill or empty the poisonous tank?