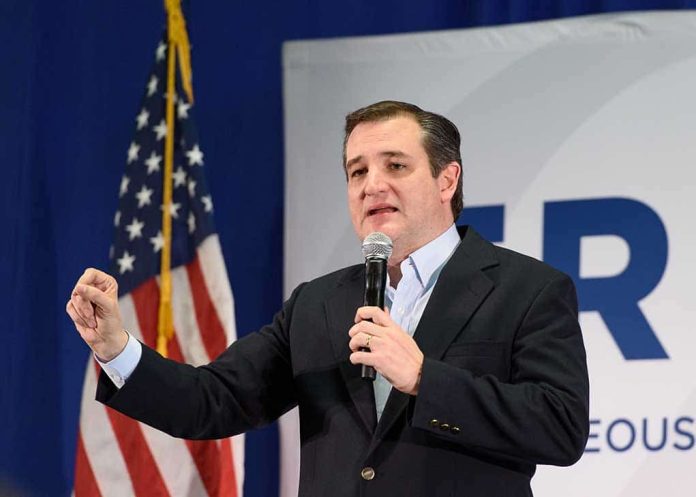 (UnitedVoice.com) – Last week, a Republican senator tried to save American taxpayers $8 billion – money the Biden administration wants to hand to illegal immigrants. On Saturday, March 6, Democrat senators showed whose side they’re on by voting down the amendment to President Biden’s controversial stimulus bill.

That’s why I have filed an amendment to prevent this from happening.https://t.co/1g1U4O6Lbm

There’s a lot to complain about in the massive $1.9-trillion spending bill being pushed by the new administration, but one of the worst elements is the plan to hand $1,400 stimulus checks to illegal immigrants. On March 5, Senator Ted Cruz (R-TX) announced he’d submitted an amendment that would remove these checks, saving an estimated $8 billion and ensuring the handouts only go to people with a right to be in this country.

Unfortunately, Democrat senators unanimously decided that illegal aliens matter more than American taxpayers, and on Saturday morning, Cruz’s amendment was narrowly defeated in a 49-50 vote. Ironically, at the same time, Biden has approved plans to reduce the number of US citizens eligible for the checks. Actions speak volumes.