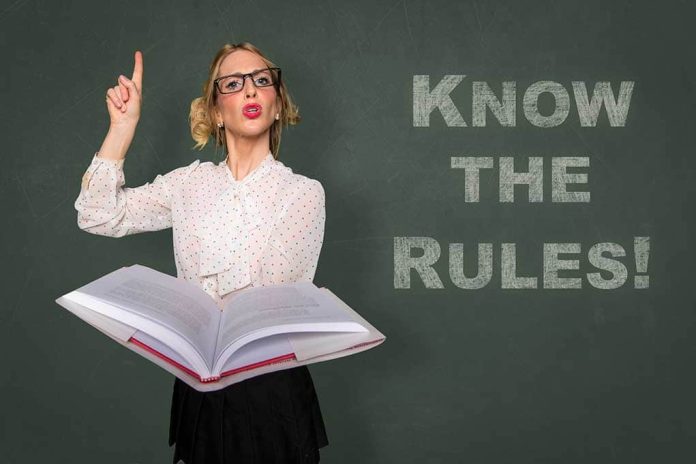 (UnitedVoice.com) – The 2020 Census proved very fruitful for Florida. The state gained a shiny new congressional seat because of its booming population growth. Now Democrats are concerned the latest round of redistricting will hurt their party.

Later this year, Florida legislators will begin redrawing the state’s legislative maps. The process will look a little different this year because the state picked up a new seat. Since the GOP controls the House and Senate, they will choose what the maps look like.

In April, Agriculture Commissioner Nikki Fried, a 2022 gubernatorial candidate, told reporters redistricting is “going to be a difficult process.” She acknowledged her party doesn’t have the votes to stop a Republican plan.

The redistricting effort could dramatically change Florida. Republicans already control the state seats, but they could gain even more in the US Congress. The 9th District is one that experts believe will get an overhaul. Currently, Democratic Rep. Darren Soto holds the seat. It stretches through part of the famed I-4 corridor, an area that connects Tampa to Orlando. Presidential candidates often focus on the area during races, and it saw a huge amount of growth over the last decade. Soto has almost 1 million residents in his district, which will likely be split during the redistricting process.

To understand how Florida’s redistricting process will dramatically reshape the state’s political lines and congressional map, look at Democratic Rep. Darren Soto’s district along the fabled I-4 corridor https://t.co/7TPjSJgWvZ

On August 14, the Tampa Bay Times reported that the congressional districts in that area would likely see changes, too. There are reports the GOP might try to flip District 13, held by Democratic Rep. Charlie Crist, who is leaving office to run for governor … again.

Although Democrats expect changes, there’s something that could stop extreme partisan lines. In 2010, Florida residents voted to approve the Florida Congressional District Boundaries amendment, which sets rules for lawmakers to draw fair maps that are “as equal in population as feasible” and use “city, county, and geographical boundaries.”

If Republicans come out on top in Florida, they could be much closer to taking the majority back in the US Congress.